How Much Do All The Houses in GTAV Cost? Movoto Has The Answer [Infographic]

They also have a lot of fake video game bullet wounds, too. It happens. 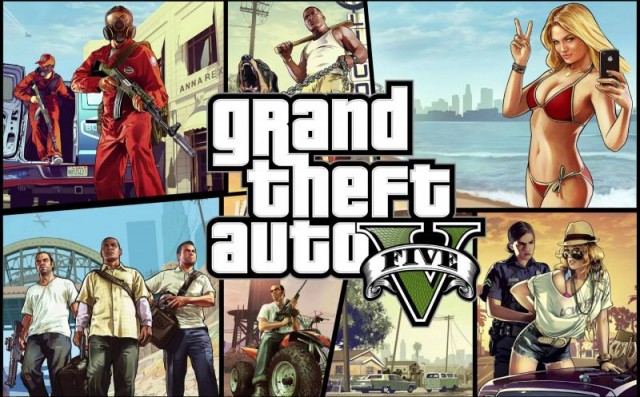 If you’re trying to figure out the cost of a piece of fictional real estate, then Randy Nelson is your guy. We’ve covered a bunch of his findings in the past about everything from G.I. Joe Headquarters to Princess Peach’s castle. His latest endeavor, though — calculating the cost of all the GTAV houses — wasn’t just for Movoto; it was personal.

Check out the graphic below, which probably has more in common with a webcomic than with your average infographic. Randy apparently had a pretty hard time getting to every location he wanted to in Los Santos without getting shot at. Not that he shouldn’t have expected that, of course. did he forget which game he was playing?