Thank You, Mario, But You Can’t Afford the Down Payment on the Princess’s Castle

Suddenly this puts a lot of Bowser's kidnapping attempts into sharp perspective. 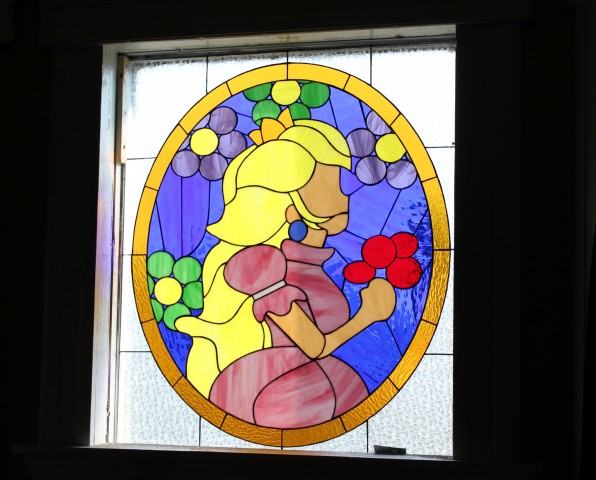 You know, Princess Peach really should be a more active character in the Mario series. After all, according to your favorite fictional castle cost calculators over at Movoto, the lady is ridiculous kinds of loaded. Exactly how loaded is that, you ask? Natalie Griegson estimated just how expensive the castle from Super Mario 64 would actually be in real currency, and yeah, it’s a lot. What else would you expect from somebody who seemingly runs an entire kingdom?

Of course, numbers are boring without infographs, so Movoto has one. We’ve included it below for your perusal.

If you’re keeping track, at $950,972,640, Peach’s castle is more expensive than World of Warcraft’s Grommash Hold ($3,265,608) and Stormwind Keep ($10,392,742) combined — but, of course, she’s had a lot more time to accumulate that wealth than the Alliance and Horde have. Check out the article over at Movoto to see for yourself just how Griegson calculated this exorbitant price tag — with that kind of money, she should really have more security on hand instead of a bunch of plumbers.

(via Movoto, featured image via apocaknits)