How Disney+ Is Succeeding and Where It Can Get Better 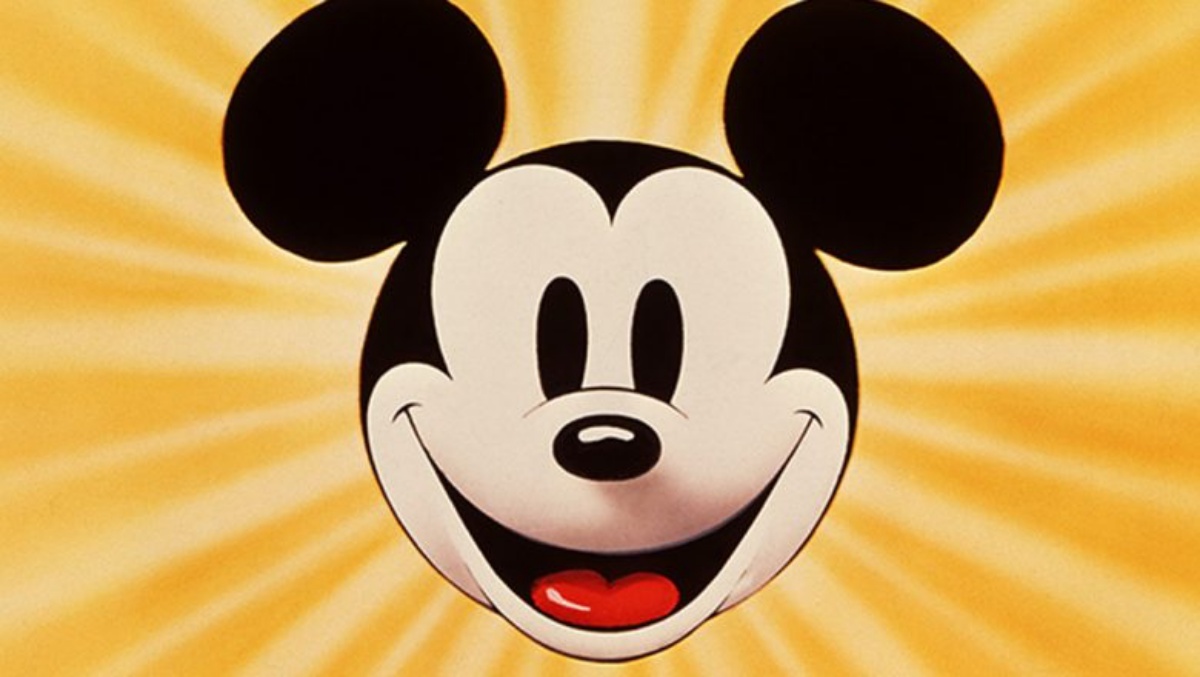 It’s been just over a week since Disney+ launched itself into our home and Baby Yoda into our hearts. For such a massive library and highly anticipated launch, I’d say things went pretty well. Most people were able to watch the stuff they wanted to and the original content ranges from pretty good to great, so that’s good. Even better, for the Disney folks: Disney+ has blown past all expectation when it comes to subscriber numbers with over 10 million sign ups in the first week.

Obviously people are flocking to the service, but now that we’ve had some time to sit with Disney+ and explore the app, we can talk about where it’s doing well and where there’s room for improvement. Note: We would include the Simpson aspect ratio debacle here, but that’s something D+ has already committed to fixing so we’re skipping it.)

Searching on Disney+ is pretty easy and I really like that they have pre-sorted collections right there when you start to search, like princesses and marvel. My favorite is the “Disney Through the Decades” function where you can look at pretty much the entire library in chronological order and if you like, you can watch every Disney animated movie (except one) in order, which is something a Disney nerd like me is very into.

Guys. There’s just so much. I’ve spent the last few days watching Gargoyles and digging into the deep end of Disney history with The Imagineering Story and Waking Sleeping Beauty. The Pixar shorts are all there and they are delightful and I haven’t even started with the ’90s movies I so loved as a kid. But that does bring me to …

There’s still so much that we know has to be in that vault or that Disney owns that we want to see. We’ve talked about the Aladdin Series, but there’s more out there. Of course my toddler wants to have Sofia the First and Elena of Avalor (and their respective movies) on the same platform (most of Sofia is on Netflix). But for older audiences, where’s the other content from Touchstone films? Disney has Splash in its vault and Good Morning, Vietnam! There are probably complicated contract and rights deals that need to be negotiated, so I don’t want to rush the folks that have worked so hard already but there’s more to come for sure.

The actual functionality of the interface is … fine. It’s not hideous like Amazon Prime Video (yeah, I said it), but it’s not great either. It’s a little crowded and the smaller print titles are very hard to read on smaller screens or across a room. This is just the beginning, but even a small tweak like increasing the tiles by 10% in size would make it easier to navigate, less overwhelming, and clearer.

Where Is the “Keep Watching” Option???

For the love of Mickey, please give us a tab to return to movies and shows we’re watching or recently watched! And keep our place in those movies and shows! The “Watch List” function doesn’t really cut it for this because you have to add clicks to add a film or show to your watch list and it still doesn’t show you where you are in a series.

Again, I have a kid and any parent will tell you that it’s nigh impossible to get a kid to actually sit through a whole movie and kids also like to watch the same movie again and again and again, so please just let me come back to Frozen for the eighteenth time and pick up at the same spot! This is by far the worst aspect of Disney+ and one I’ve seen lots of complaints about so I hope they’re working on it. Then again, I think their engineers are pretty busy …

The launch of Disney+ might have been extra rocky because the service was massively hacked almost immediately, but it’s not quite the typical kind of hacking, according to Wired Magazine. Disney has denied any breach of its security, even though people are getting locked out of accounts and accounts are being sold on the dark web—and they might be telling the truth there. What’s more likely than a breach is something called “credential stuffing,” which, according to Wired is when “You just take a set of user names and passwords that have leaked in previous breaches, throw them at a given service, and see which ones stick.”

So basically, if you’ve already been hacked or had your logins stolen, hackers are flooding Disney+ with those and seeing if they work because people didn’t change their passwords. This happening isn’t necessarily Disney’s fault and they have verification procedures in place for accounts. But it’s still a problem for subscribers, and it may need a creative solution.