How Coronavirus Is Affecting the Con Circuit | The Mary Sue

How Coronavirus Is Affecting the Con Circuit 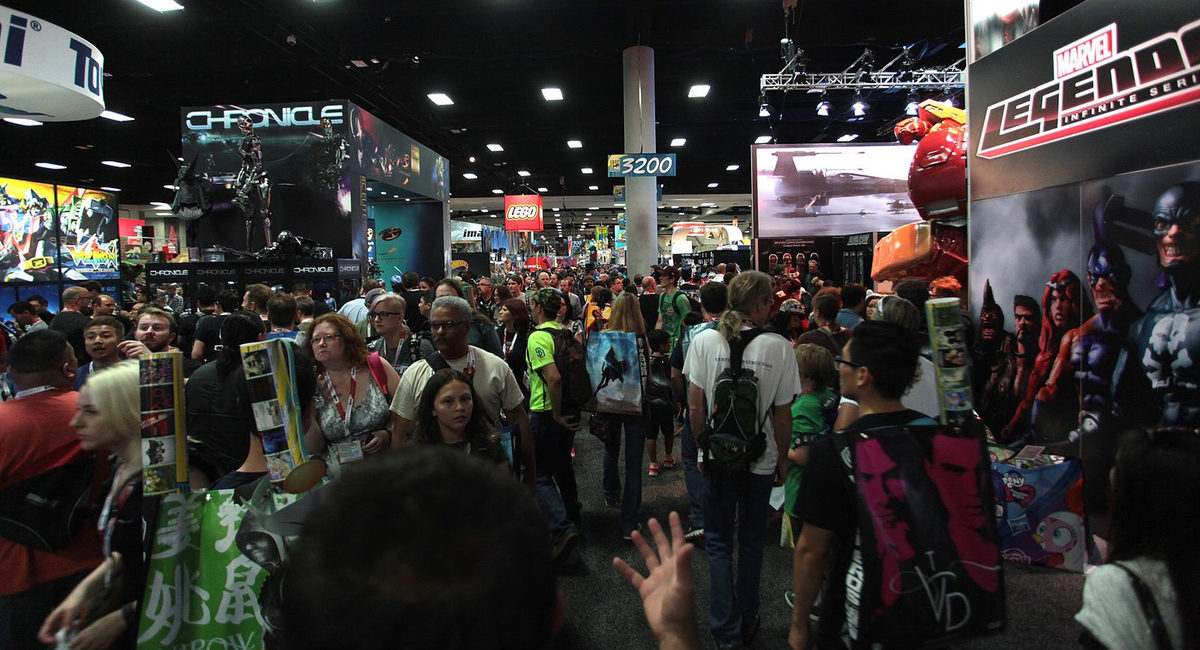 The coronavirus scare is causing school closures, quarantines, and runs on grocery stores as panic and precautions ramp up in the United States and more and more cases are confirmed. For us geeks, who often like to stay safe in our nice, quiet houses this would be fine—except it’s the start of con season.

There are many cons on the horizon, both specifically nerdy and more general, as well as all sorts of major public events. Many such events have already been canceled in the wake of the spread of COVID 19, including:

These are just a few of the events that have been canceled, on top of many more internationally, including the spring Cherry Blossom festival in Japan. For a fun check in on what’s been canceled check on isitcanceledyet.com?

But as of now, the cultural cons are still a go. In nerd spaces, this weekend a Supernatural convention from Creation Entertainment in Las Vegas is proceeding as planned, with the caveat that no one can (or should) touch the guests. Fair.

Despite a petition with over 43,000 signatures (as of this writing), the SXSW conference in Austin, Texas is still a go. This is despite Twitter’s CEO pulling out of the conference, as well as cancelations of other discrete events, panels, and studios like Amazon.

Not canceling SXSW, which lasts for multiple weeks and takes place in Texas and boasted about 73,000 is maybe understandable. The guest density is spread out across a full city. One patient was tested yesterday for the virus, but there are no confirmed cases in the state.

The same is not true of Washinton State and specifically Emerald City Comic Con, which is slated play host to over 80,000 attendees starting March 12 and going through the 15th. That’s Seattle, in King County, you know … the spot where ten of the US COVID-19 deaths have occurred.

Washington state has declared a state of emergency over the outbreak, as has King County, where all the deaths have occurred. Seattle is a ghost town and yet Emerald City Comic Con has not been canceled.

The current decision not to cancel the massive con is a bit baffling. Comic Cons are fun, but they are crowded, sweaty, stressful places where everyone shares air and germs. There’s a reason we all talk about “con crud,” because one person at a con with a cold means everyone eventually gets it.

Emerald City Comic Con, and its parent company, ReedPop, just today changed their usual “no refunds policy” and will be allowing people to cancel their tickets and get their money back. This comes after multiple publishers, such as Dark Horse, Del Ray, and DC joined nearly fifty guests and vendors in canceling. (DC has canceled ALL March convention appearances).

No celebrity guests have dropped out of ECCC yet, but as the situation in Washington state worsens, it feels inevitable and understandable. As this virus spreads, limiting public events where it has a likelihood of spreading (and to people coming from across the entire country) is regrettable but probably necessary. While there is a lot of money that will be lost and it might be a bummer for fans who were excited about a con … those losses might be worth it when public health and actual lives are on the line.