The Hipster X-Men: Being Accepted By Society Is SO 1990s 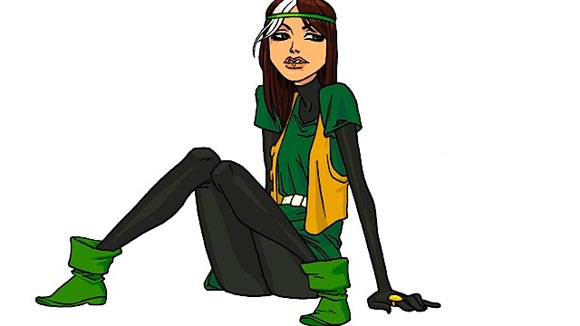 A lot of X-Men members would love to be accepted and integrated into society but the Hipster X-Men couldn’t care less. You can thank artist Nate Bellegarde for that. Hit the jump to check out his hipster redesigns of more X-Men ladies.

I remember seeing Bellegarde’s Hipster Big Barda print up for sale a while back but had no idea he’d done a series of X-Men in the same fashion. This first one is my favorite… 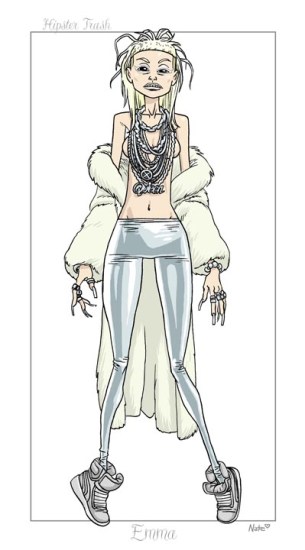 …although this Kitty Pryde one is pretty great too. See more of Bellegarde’s work on his blog.