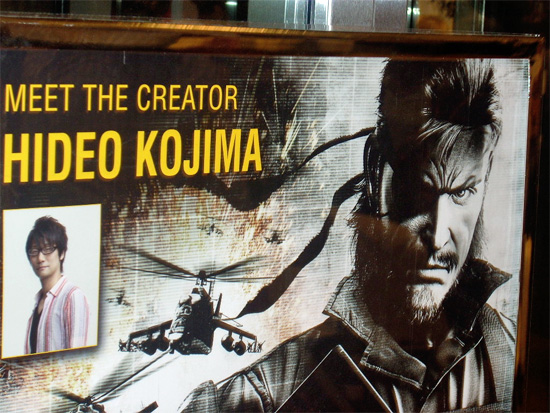 Hideo Kojima is a man of many talents: In addition to being the legendary game designer behind the Metal Gear Solid series, he’s also a fashion plate. Following the release of Metal Gear Solid: Peace Walker for PSP a few days ago, Kojima showed up to New York City clothing store UNIQLO to show off a limited-edition line of t-shirts inspired by the game, which launched today. Kojima was at the store from 12:00pm to 2:00pm EDT, and in that narrow window, hundreds of fans showed up to get their Metal Gear Solid gear signed, check out the shirts, and get a gander of one of the great gaming masterminds of our time.

Geekosystem checked it out, and here’s what we saw: 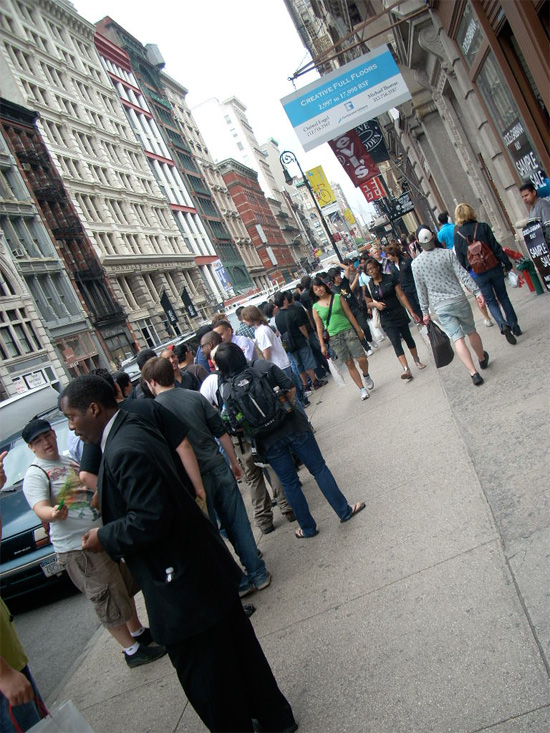 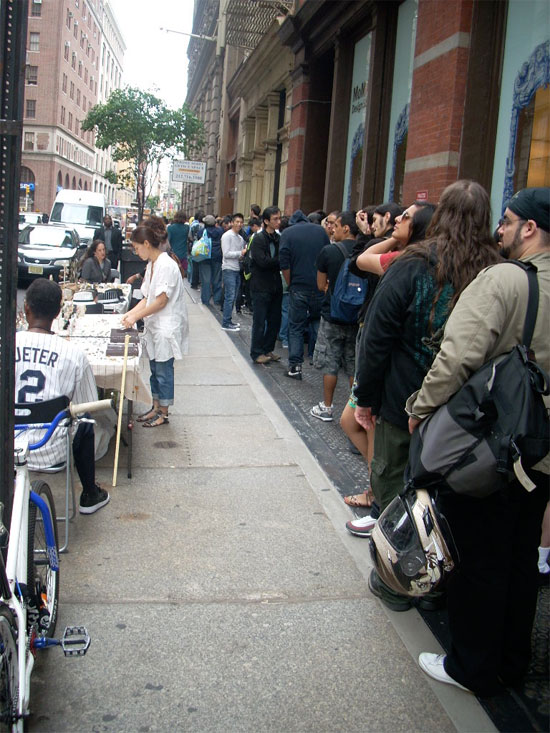 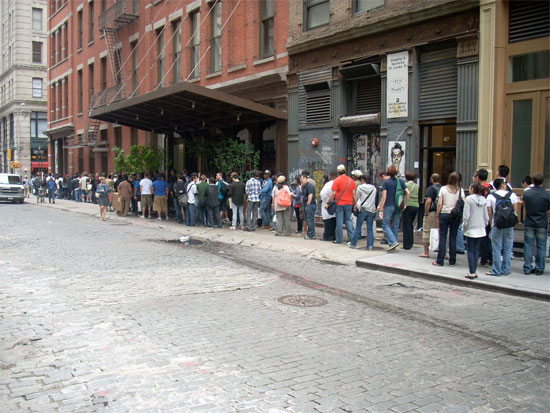 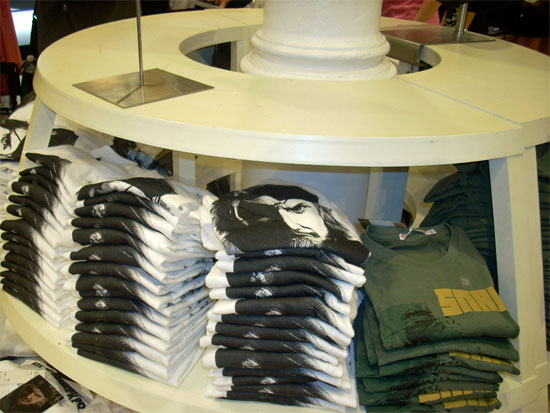 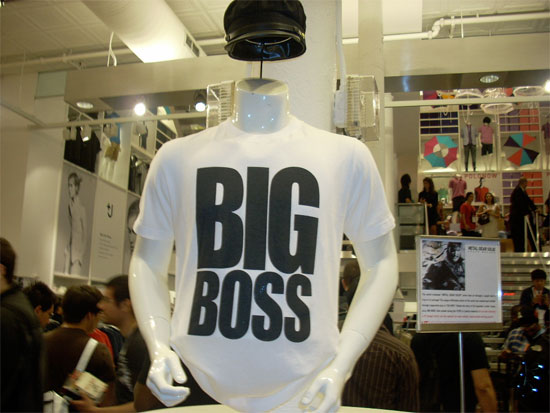 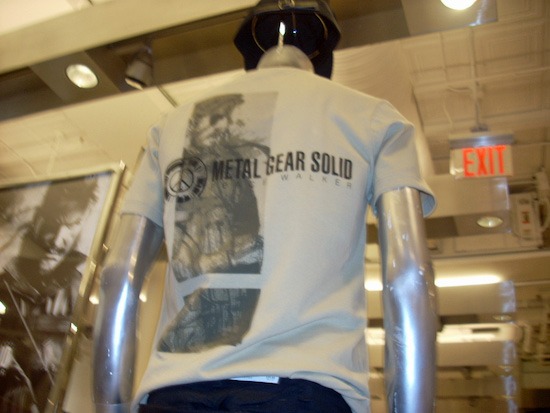 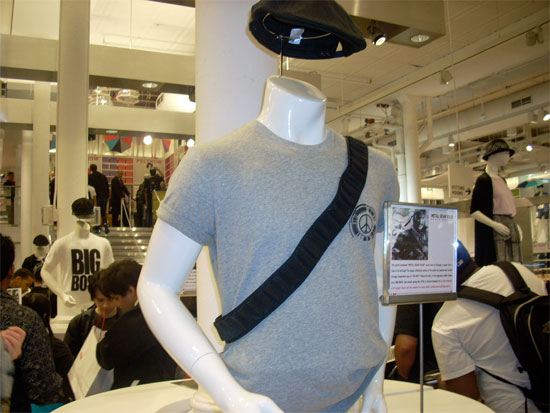 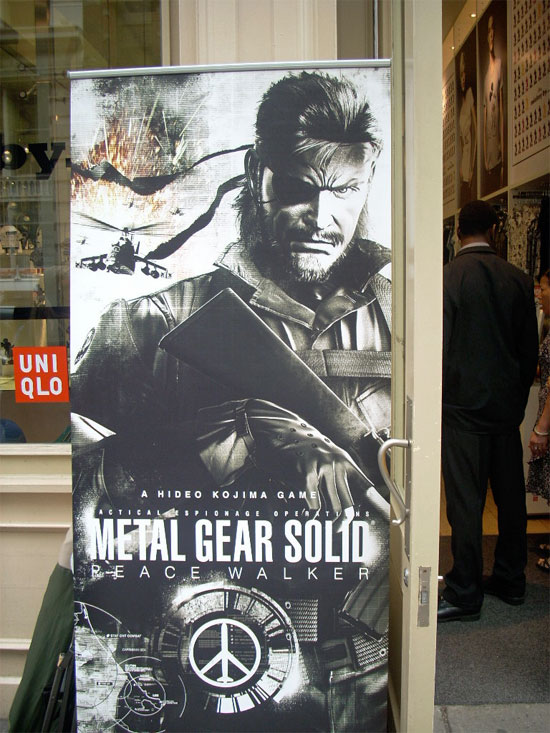 And here’s the abstract for the shirts. Note that this is not a photograph. (via) 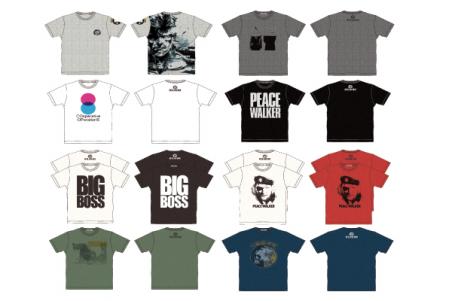 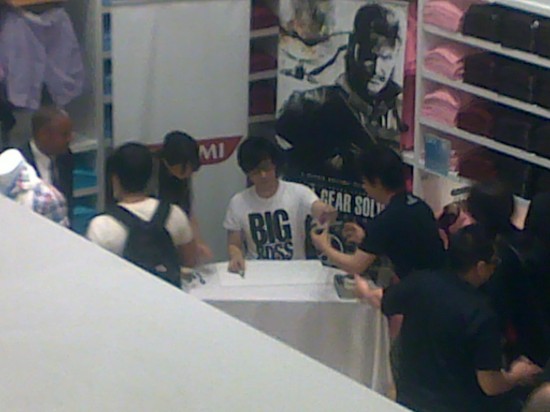 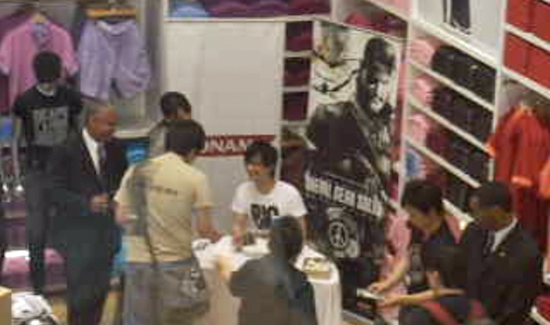 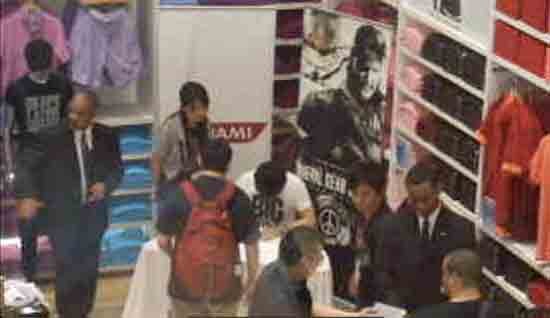 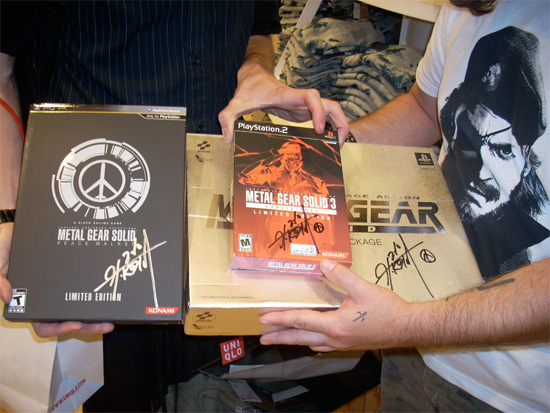 If you’re in the area but missed out on Kojima’s Uniqlo appearance and want to catch him later in the day, don’t fret; he’ll be at Best Buy in Union Square from 6 to 8 tonight.