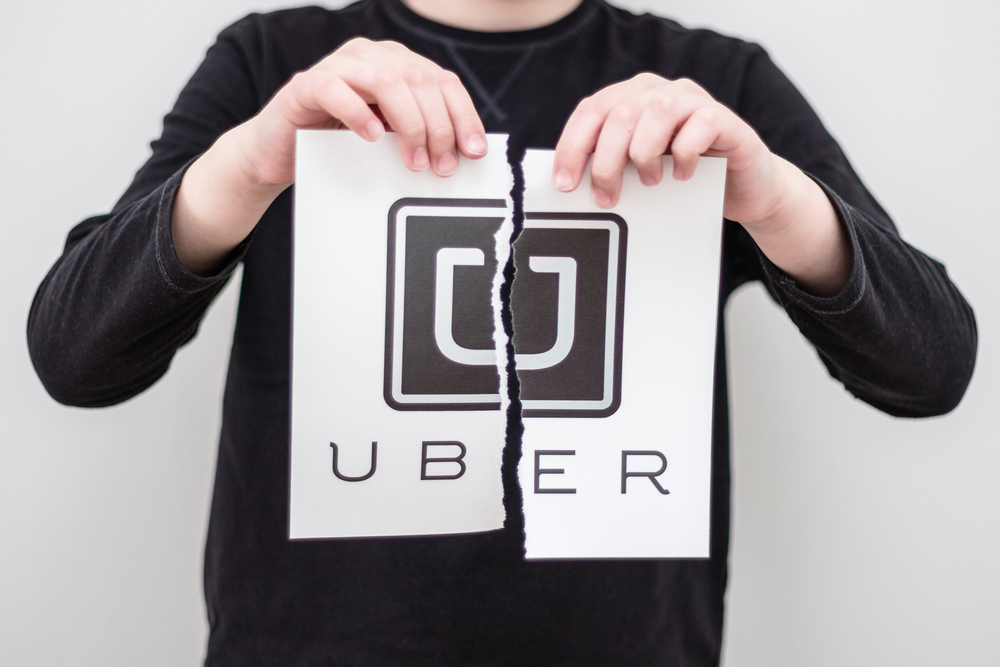 Production company Good Universe just picked up the pitch for Disruptors, a movie based on the experiences of engineer Susan J. Fowler that’s been pitched as “Erin Brockovich meets The Social Network.” The film will be penned by Oscar-nominated Hidden Figures screenwriter Allison Schroeder.

Fowler made headlines around the world when she published her exposé blog on the sexist corporate culture at Uber. She detailed her interactions with human resources, which consistently took the side of harassers and explained away the company’s terrible environment and gender ratio.

“When I joined Uber,” Fowler wrote, “the organization I was part of was over 25% women. By the time I was trying to transfer to another eng[ineering] organization, this number had dropped down to less than 6%. Women were transferring out of the organization, and those who couldn’t transfer were quitting or preparing to quit. There were two major reasons for this: there was the organizational chaos, and there was also the sexism within the organization. When I asked our director at an org all-hands about what was being done about the dwindling numbers of women in the org compared to the rest of the company, his reply was, in a nutshell, that the women of Uber just needed to step up and be better engineers.”

After Fowler’s blog post was published, Uber launched an internal investigation that ended with more than 20 employees being dismissed. The outcry also contributed to mounting demands for then-CEO Travis Kalanick to step down, which he finally did in June of 2017.

Fowler is also shopping a book with publishers, so that will likely get picked up sometime soon.

Erin Westerman, who pursued the project for Good Universe, said “This project is an anthem for women, and an important reminder of the power of one female voice.” I’m cautiously optimistic. I thought Hidden Figures did an excellent job of demonstrating how both outright villains and complicit managers can create a stressful workplace, while recurring scenes like the “colored” coffee pot and the sprints to the bathroom perfectly captured how institutional barriers can screw with someone’s productivity and workflow. Given that past work, I think Schroeder could do a fantastic job translating the material from Fowler’s book and life onto the big screen.

What do you all think, though? Does this movie have you excited?

(Via Deadline; image via Shutterstock)