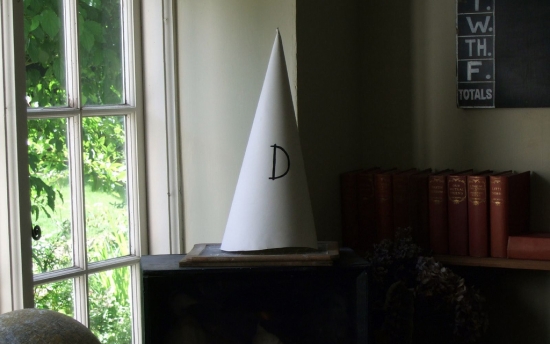 We never tire of these stories, because they constantly remind us all how stupid and pointless automated Digital Millennium Copyright Act takedown requests are. HBO has filed a request with Google demanding that they remove links to — you guessed it — HBO’s own website, because they say they are violating their own copyrights. The request demands that links to other legitimate sites be removed as well, because again, automated DMCA takedown requests are the worst.

The request was made on behalf of HBO by a company called DtectNet, which is the anti-piracy arm of MarkMonitor. It asked Google to remove links to the Eastbound and Down section of HBO’s online store, but it wasn’t just their own site they were after. HBO also demanded that links from MTV.com, IGN.com, and Pinterest be removed. None of the links to these sites had any content that violated copyright laws, and were just news stories and reviews of HBO content.

Google managed to realize that these requests were bogus before it actually removed any links, but the likelihood that they’ll be able to keep pace with the deluge of invalid DMCA orders is slim. Companies like DtectNet show no signs of slowing down with this garbage. Last year there were 50 million DMCA takedown requests sent to companies like Google demanding content be removed, and as we’ve already seen, that often includes legitimate sites.

Thankfully, it also often includes companies that are abusing the DMCA asking Google to take down their own content, because it’s the only silver lining to this ridiculous, ridiculous situation. If companies are going to be stupid and irresponsible with laws like the DMCA, at least we get to laugh at them for doing so.

(via TorrentFreak, image via Drumaboy)