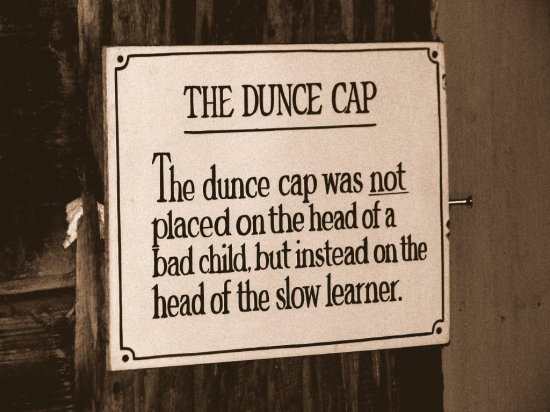 Is it time to declare that the Digital Millenium Copyright Act (DMCA) is a mess yet? Because several major studios have requested that Google take down legitimate websites featuring their own content, including their Facebook pages, and in one case a direct link to a show’s page on its own network website. The requests were most likely filed automatically by bots scouring the Internet for copyright violations, but still, when you ask Google to take down your own movie from iTunes and Amazon because of copyright violations that don’t exist, you look like a jerk. Or at least an idiot. Yeah, probably an idiot.

As a part of its transparency program, Google announced it would publish DMCA requests from copyright holders to remove content from the Internet back in May of this year. Since then, the number of DMCA requests has increased. Sure, there are a lot of legitimate requests made by copyright holders to take down illegal copies of their material from the Internet, but those requests aren’t nearly as funny or as interesting as 20th Century Fox’s demand that the How I Met Your Mother page be removed from CBS.com while citing that same page as the legal source of the original content.

TorrentFreak has compiled a list of some best-of-the-worst DMCA requests they say were sent by a group calling itself “Yes It Is – No Piracy!” that has an incredibly stock-looking website at yesitis.org. TorrentFreak also points out that although mistakes like this are common, there’s no real reason for companies to improve their DMCA takedown methods to avoid them in the future.

They even call for such illegitimate takedown notices to be punishable by law, which would probably help. But that would also stop companies like Summit Entertainment from demanding Standford University take down its announcement of the “50th Symposium Keynote Address by Secretary Chu” to protect its film 50/50. Then what would we laugh about?

We’re torn between agreeing that these spurious notices hurt legitimate distribution of digital content, and really thinking its funny when major companies screw up this badly. What is a geek to do?