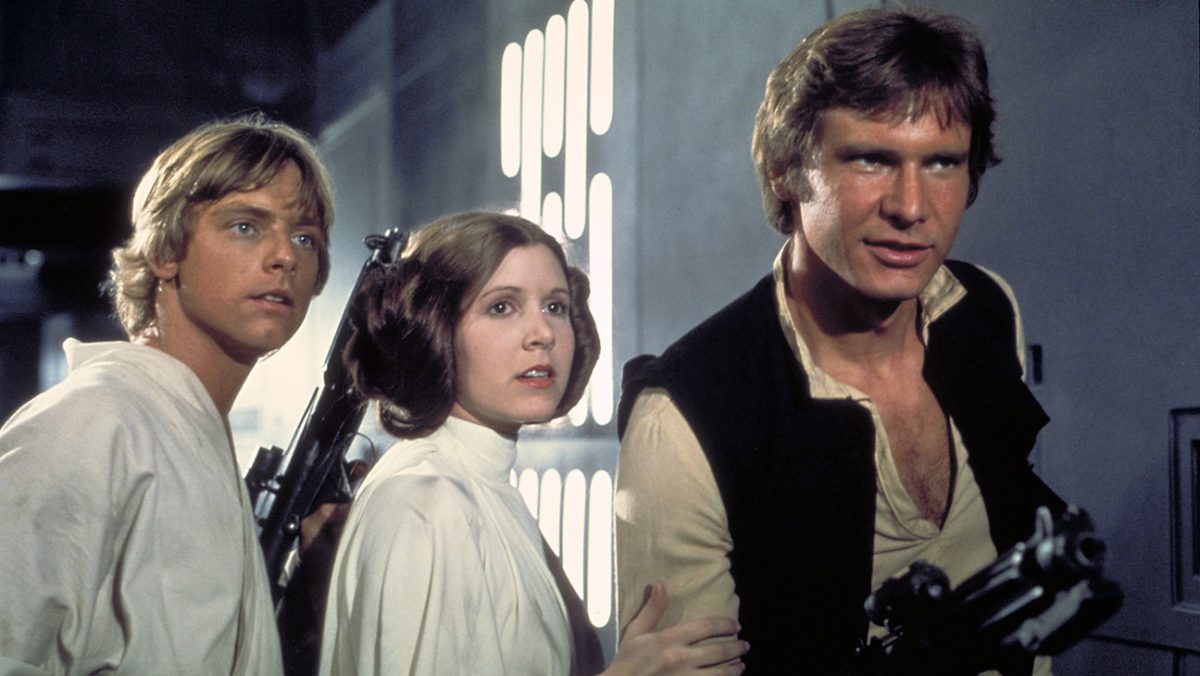 The opening of Star Wars: Galaxy’s Edge in Disneyland was quite the star-studded event, but one of the best parts of it may have been the appearance of Harrison Ford. For fans of the Star Wars franchise, Han Solo coming to any event is a pretty amazing time. The star has been known to randomly appear at events for the series, but he isn’t as involved as Mark Hamill is or Carrie Fisher was.

So, to see him come and start up the Millennium Falcon to honor Peter Mayhew? Yeah, it’s emotional.

“Can anyone fix this thing?”

Harrison Ford comes out to hit the Millennium Falcon and open #GalaxysEdge.

For those unaware, Peter Mayhew portrayed Chewbacca throughout most of the films and, earlier this year, passed away. As someone whose favorite character was always Chewbacca, the relationship between Chewie and Han was something that was important to me, and to know that Harrison Ford and Peter Mayhew were good friends made it that much better.

Recently, Harrison Ford opened up about Mayhew on The Tonight Show Starring Jimmy Fallon and talked about what he was like.

So last night, to see the original cast take the stage of Star Wars Galaxy’s Edge, without Carrie Fisher and Peter Mayhew, it hit home that we have to live in a world without Chewbacca and Princess Leia.

There’s something about the original group of Star Wars stars that still means the world to us fans. Seeing Carrie Fisher, Mark Hamill, Peter Mayhew, and of course, Harrison Ford together was always a special occurrence and brought us back to the first time we ever watched Star Wars Episode IV: A New Hope.

I’m going to be completely honest: Every time I hear Harrison Ford talking about Peter Mayhew or Carrie Fisher, I get choked up. Like many of us, I grew up with the Star Wars movies, and to be reminded that both of them are gone still hurts, but Harrison Ford lighting up the Falcon in Peter Mayhew’s honor? That makes it just a little bit better.