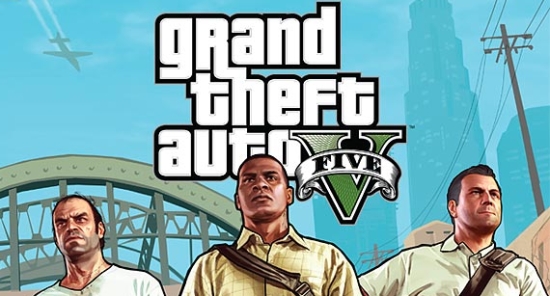 These unfortunately don’t include the bumpers made specifically for the games, but it’s still great nonetheless. Being able to listen to these stations whenever should immediately remind anyone that’s played a Grand Theft Auto video game of hijacking a virtual car and running from the virtual police. Yeah, it’s a weird thing to feel nostalgic about, but stick with me here.

The list of available stations is quite massive. In the interest of brevity, you should definitely listen to The Beat 102.7 (Spotify / iTunes) from Grand Theft Auto IV and Wave 103 (Spotify / iTunes) from Grand Theft Auto: Vice City. There are a multitude of others to choose from, but those are far and away my favorites. There’s nothing stopping you from adding all of them to your Spotify, however, so go nuts.