Guinness World Records Makes It Official: Game of Thrones Is The Most Pirated TV Program Ever 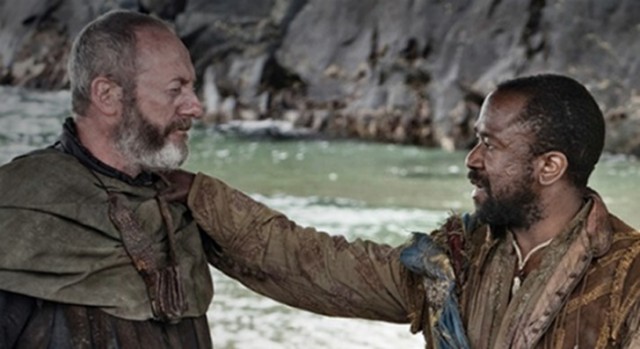 Game of Thrones has been the most pirated show on television since 2012 – and it’s about to be awarded (?) the honor of being The Guinness Book of World Records’ “Most Pirated TV Program” ever. Torrents are coming.

The Guinness World Record 2015 Edition is being released on September 10th, and our favorite fantasy-swords-and-dragons show will grace its pages. We’ve told you many times before that people love to pirate Game of Thrones – the season four finale smashed all of the show’s previous torrent records, with 254,114 people sharing the episode the same night it aired.

According to the book, “Game of Thrones retains the No. 1 spot in Torrent Freak’s top 10 list of most pirated TV shows, with 5,900,000 downloads per episode in 2013. HBO and Warner Brothers executives controversially stated, that receiving the title of most-pirated was better than an Emmy creating a much-needed cultural buzz.”

Now these are people who understand the internet.