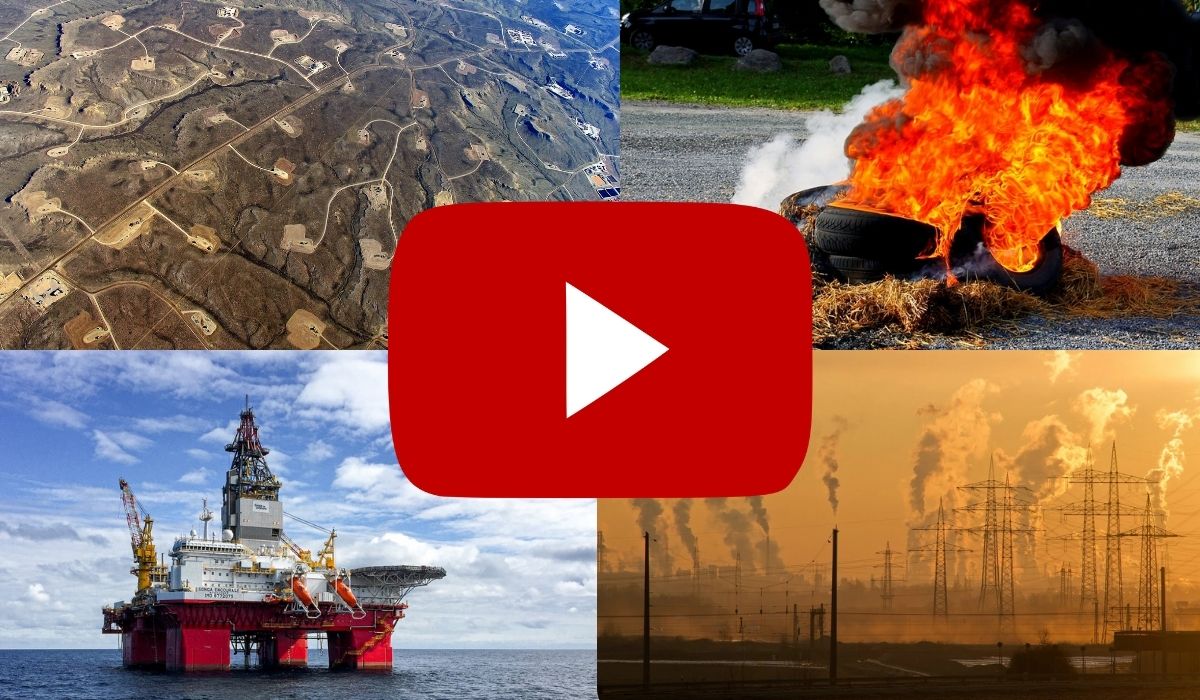 October 7, Google announced that starting next month, it will begin to enforce a new monetization policy that prohibits ads for advertisers, publishers, and YouTube creators that deny the existence and causes of climate change. They go on to explain, “This includes content referring to climate change as a hoax or a scam, claims denying that long-term trends show the global climate is warming, and claims denying that greenhouse gas emissions or human activity contribute to climate change.”

While this is a big step, this is not super surprising. For one, Google claims to have been carbon neutral since 2007 and promises to be carbon-free within a decade. Most importantly, as the announcement says, advertising and publisher partners “expressed concerns,” meaning this is affecting the bottom line.

Over the years, Google has added specific (and sometimes purposefully vague) text to their policies because of pressures from advertisers, as well as federal and international federal powers. Remember the Adpocalypse(s)? Even earlier this year, they chose to go after drug use and profanity over racism and sexism. This attempt to tackle climate change misinformation is a step up from a context module right under the video that links to Wikipedia. I hope they keep this present under videos that are jokes or will claim to be understood to not be taken seriously (like Tucker Carlson’s lawyers).

Just under two weeks ago, Polygon reported that YouTube was expanding its efforts to combat vaccine misinformation. In 2019, many not paying attention were stunned as the World Health Organization (WHO) put “vaccine hesitancy” on the list of “Ten threats to global health in 2019.” Citing examples like Measles and HPV (for cervical cancer), the WHO identified complacency, inconvenience, and lack of confidence. That last one likely eroded the last few decades due to social media, a since-debunked paper linking vaccines to autism, and celebrity bloggers (yes, I am talking about Jenny McCarthy) amplifying the messages.

Polygon and those with large audiences on YouTube aren’t the only people paying attention to this. Conservative media is already adding this to their censorship claims as part of their imaginary culture war. The Scientific American, and others in the community of those shouting at complacent lawmakers for decades, shared the news. In The Scientific American, people call out others and name Facebook as another contributor of false information.

Google will “prohibit ads for, and monetization of, content that contradicts well-established scientific consensus around the existence and causes of climate change.” The policy applies to advertisers, publishers that run Google ads and YouTube creators. https://t.co/ccW29K1V2j

Speaking of catching misinformation, Google said, “As is the case for many of our policies, we’ll use a combination of automated tools and human review to enforce this policy.” Even as Google assures they will look carefully at the content in context, this has been said in the past. Since they’re taking on more rules (albeit good ones) my hope is that they increase lines of communication by way of hiring humans (this sounds cold, but I need to be specific) for channels caught in the fray of this crackdown.

My question is: Does this also apply to political campaigns and parties? What about media empires like Fox News, who regularly give a platform to deniers (even when they’re not already on staff) and downplay the very real effects of climate change. I can think of a few major channels that will most certainly lose monetization. While I’m not sure if she’s ever addressed climate change, my fingers are crossed that Ben Shapiro’s equally obnoxious sister’s channel will stop being recommended to me via YouTube ad. I’ve clicked “do not show me this ad” about 30+ times, to no avail.

I also can’t help but wonder if they will limit other, related sources of revenue. For example, YouTube channels can link merch and other links on their pages. These, too, are weapons Google has to push to get them to stop spreading misinformation. Certain channels and personalities funded by people outside of YouTube, by think tanks and endowments, won’t be affected by any of this, but it’s a start.

Even though it will be a bumpy road, I am glad to see Google take this major step and hope this pressures others, like (Amazon and Facebook) to do the same. When I first began to live a very online life, I remember coming to a streaming community every day and leaving it because I was told I was brainwashed for believing the decades of science pointing to man-made climate change. Beyond the sexism, racism, etc. endured across various online spaces, this has stuck with me almost a decade later—not because it challenged me, but because I thought something that required teamwork would bring people together, and boy was I wrong.