If you make bank, then you're excused. 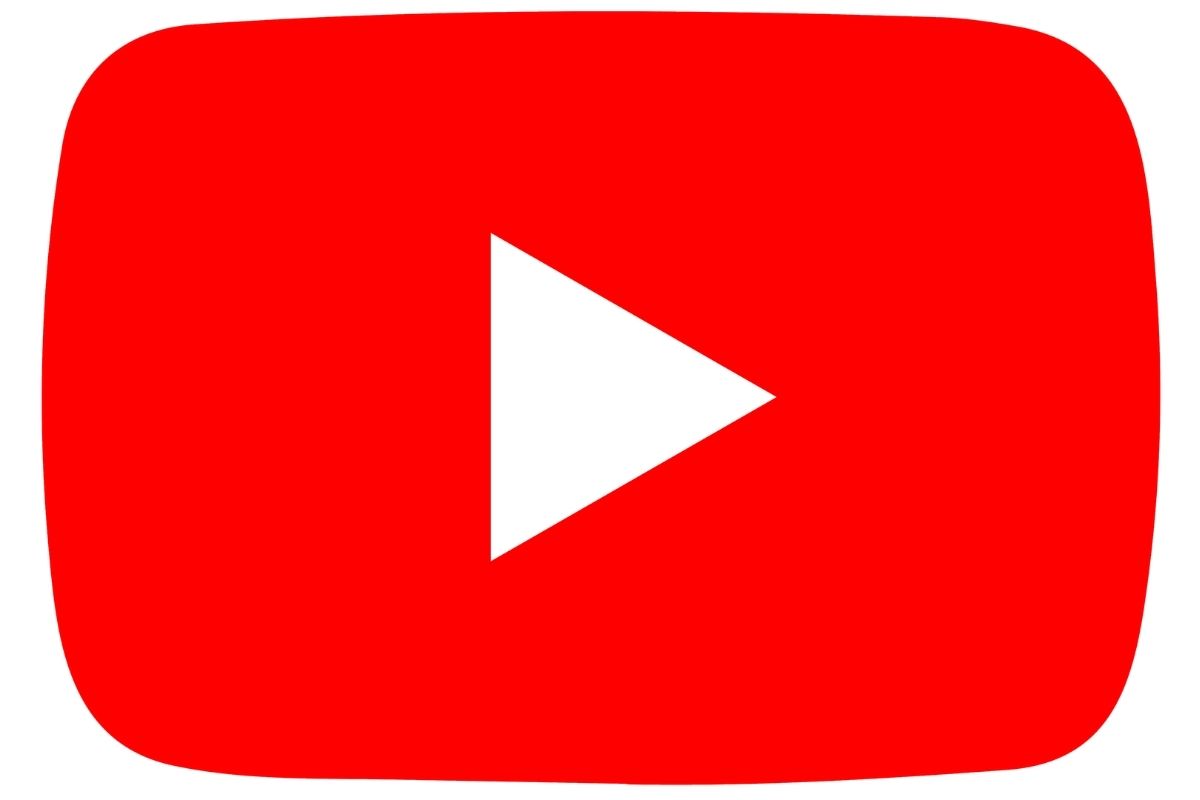 Youtube is trying everything it can to make its content standards a little more clear for advertisers and creators, after the 2017 adpocalypse, to make YouTube more brand safe. It’s a surprising move for those who casually watch YouTube, but for people like me, who spiral on YouTube and get our content from various of its creators, I see how YouTube keeps ignoring the real problem on its site: the sexist, racist, and homophobic creators on its platform who make them bank.

Under its new policies, YouTube has expanded what can or cannot be monetized. They are allowing moderate profanity in the first 30 seconds of the video. That includes words like “shit” and “bitch.” Light profanity like “hell” or “damn” throughout videos has been allowed. And words like “fuck” and gestures like the middle finger are allowed after the first 30 seconds, if they’re censored.

In an update posted to its support site, YouTube said, “Based on creator and advertiser input, we’ve updated our guidelines to allow more content to become eligible for full monetization (green icon) while continuing to maintain advertiser industry standards.”

In addition, YouTube is expanding into recreational drugs territory. Its guidelines also state that it’s going to allow videos with “recreational drugs and drug-related content” to have ads and be monetized. This focuses on the “fabrication or distribution of drugs, such as the fabrication of homemade opioids.” This will also include news and reports on cannabis farms in line with the continued efforts to make marijuana legal.

And the purpose of it, why they’re shifting their regulations so drastically for some, is because they’re trying to deliver and lean on more adult themes. Those themes include dark humor and sex education. And they’re trying to curtail previous regulations that took monetization away from creators who engaged in “objective discussions of controversial issues,” as Variety puts it.

With more than 2 billion logged-in users worldwide, the company is trying to continue being the giant when it comes to video services and erase its adpocalpse measures from 2017, or the warnings that it will take down YouTube videos more frequently during COVID-19 due to staffing issues. And that’s great and all, but it doesn’t erase the past or make creators trust YouTube with its content or new policies.

Personally, I’m especially worried about YouTube’s new policies on profanity and adult themes because they’re ignoring the sexist, racist, homophobic, transphobic, and otherwise harmful and bigoted creators of this platform who continue to push out harmful content without penalties. These creators are given leeway, advertisements, and get away with anything they want because they bring in the numbers, and that’s a problem in itself that has seen YouTube become one of the internet’s biggest promoters of some of its worst elements.

There’s no way that I’m naming names. I’m not foolish enough to do that and have a mob of fans bombard this post, but it’s becoming clearer and clearer that YouTube would rather discuss profanity and drug-related content instead of the bigoted content out there on its own platform by some of its biggest creators. They’d rather ignore the problem.

Until this is confronted, big content creators will continue to post what they want when they want because they presumably make YouTube bank, and YouTube will continue to focus on the bottom line, rather than the broader effect of what content it deems acceptable. And it shouldn’t be like that. Actions have consequences, and there needs to be just that for all content creators, no matter where you fall on the pay scale or how many big advertisers you bring in due to who you are.