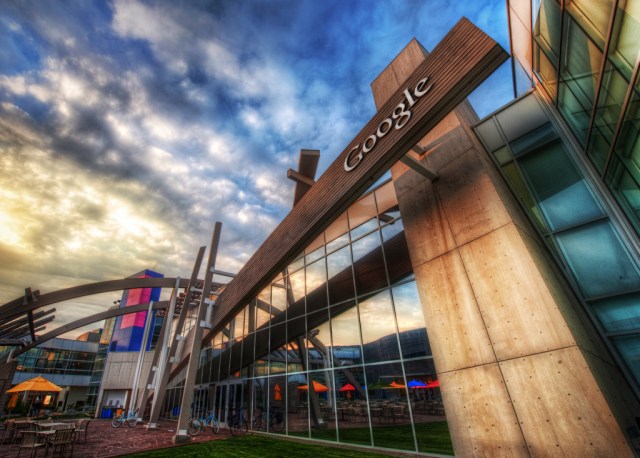 Because Netflix, Amazon, and Hulu don’t offer us enough ways to procrastinate, Google may soon join their ranks. According to the Wall Street Journal, Google has begun approaching various media companies in an attempt to license their content to stream traditional television shows online.

Google is just the latest online operative to threaten traditional television viewing. Now that we have access to thousands of movies and television shows online, standard TV operators are struggling in the changing environment. Yet Google does not have a lock on this potential service. While they have been approaching folks over the past few months, Google is still primarily an Internet company with other interests in mind.

While media conglomerates are certainly willing to license their content, they tend to give bigger distributors better prices — and companies like Google are not in the forefront. Google would likely need to accept the traditional programming package to make a good deal, and that includes popular and unpopular channels. That’s assuming programmers would not be exclusively committed to operators like Time Warner Cable.

Apple and Intel have also made strides in this area, but thus far none offer all the same perks. That said, Google does seem to be kind of taking over the world. Do we even want them controlling our television, too? Or might their ubiquitous presence ultimately give us the most choices in the easiest way? Food for thought.

(via The Wall Street Journal, image via Trey Ratcliff)