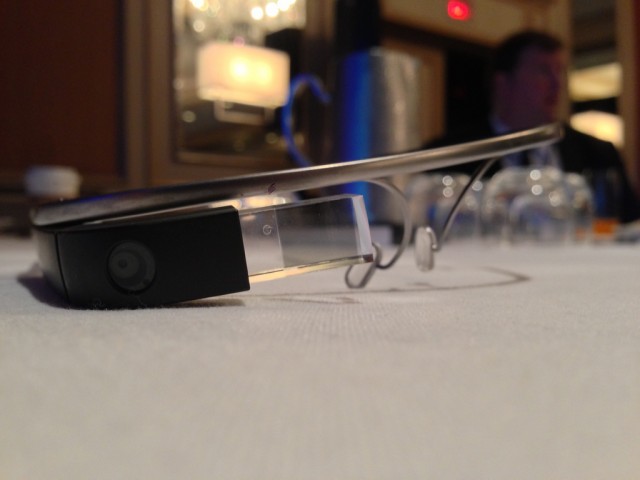 In news that will no doubt come as a blow to many of the Internet’s more sex-crazed denizens, developers for Google have 86ed pornographic apps for Google Glass in an update of its policies earlier this week. We can all sleep easier knowing that the guy on the bus is not looking at people’s naughty bits, but narcissistically checking his Facebook feed, which is more noble and dignified than watching a skin flick…for reasons that I’m sure I will think of eventually.

While it’s natural to have some privacy concerns over a potentially game-changing piece of new technology, it’s also a little bit dismaying that people seem more interested in shackling the technology — restricting apps and hobbling the device’s face recognition capabilities, a move that came just days ago — rather than seeing what it can do.