The Doodle minigame is fun. I just don't know what aliens have to do with weather balloons. 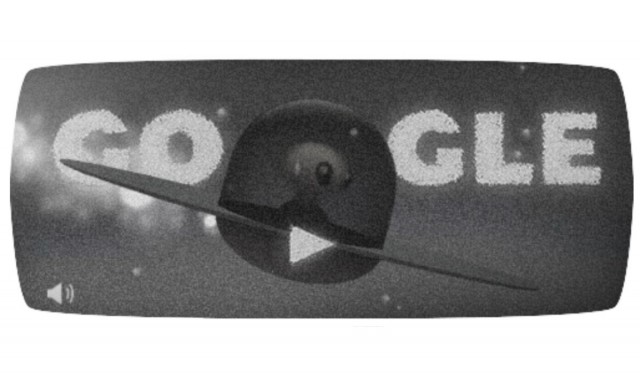 Google is celebrating the anniversary of a weather balloon crashing into a sheep pasture in Roswell, New Mexico back in 1947 with an enjoyable Doodle minigame. For some reason, the game isn’t about weather balloons or sheep, and instead features a space alien trying to rebuild its crashed ship. Frankly, I don’t see what an alien and its ship have to do with weather balloons, but it’s still a fun way to kill a few minutes of your day.

Google’s Roswell Doodle is a fun little point-and-click game where you guide the alien around a small farm and try to rebuild its ship. You pick up a few items, click on a few animals, and eventually the little critter goes zooming back to space.

It’s not that the game isn’t fun — it is. I just don’t see what it has to do with the anniversary of a weather balloon crashing in Roswell. Maybe the alien is a meteorology enthusiast? Oh well, Google. You can’t win ’em all!