Search for Alien Life Ramps Up in the U.K.

At first I thought this was a story about casting the next Doctor. 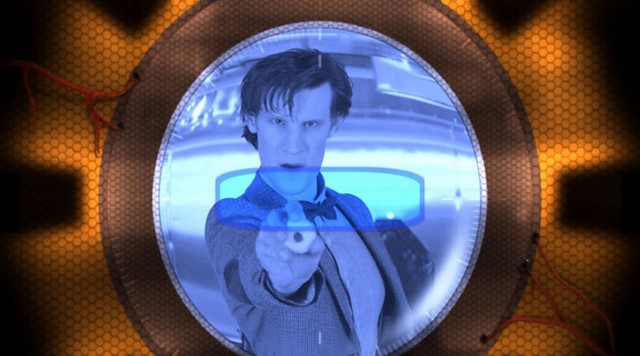 We haven’t ruled out that this is somehow related to the Doctor Who 50th anniversary, but the United Kingdom is stepping up their efforts to search for intelligent life elsewhere in the Universe with the United Kingdom Search for ExtraTerrestrial Intelligence. (UKSETI)

UKSETI was presented at the National Astronomy Meeting earlier this month, and is going to take several approaches to the search for intelligent life. They will research different ways of detecting signals that could show intelligence, examine the problems with trying to recognize a potential alien language, and they will also look at the chances that there is another civilization out there capable of interacting with Earth.

The UKSETI network is made up of representatives from 11 different universities and organizations in the UK, but coordinator of the UKSETI Research Network Alan Penny makes it clear that they’re open to ideas from people outside the network as well. In a press conference he said:

We hope that the existence of the network will excite interest from people in the UK astronomical community that have been thinking about SETI and encourage them to contribute their work.

You heard the man, UK astronomical community. Get out there and find some aliens.

(Nature World News via Slashdot, image via The BBC)