Conspiracy Theory Model Sets Let You Put It Together

If you’re a conspiracy theorist, you know that half the fun is putting it all together. The other half is gradually losing the support of your friends and family as you slowly slide down the rabbit hole of paranoia and stop bathing and eating in favor of constructing ever more intricate tinfoil hats, but putting it together, that’s were everyone gets hooked. With that in mind, Tamiya, a Japanese plastic model company, put together its “Put It Together” ad campaign featuring plastic model sets of famous conspiracy theories. 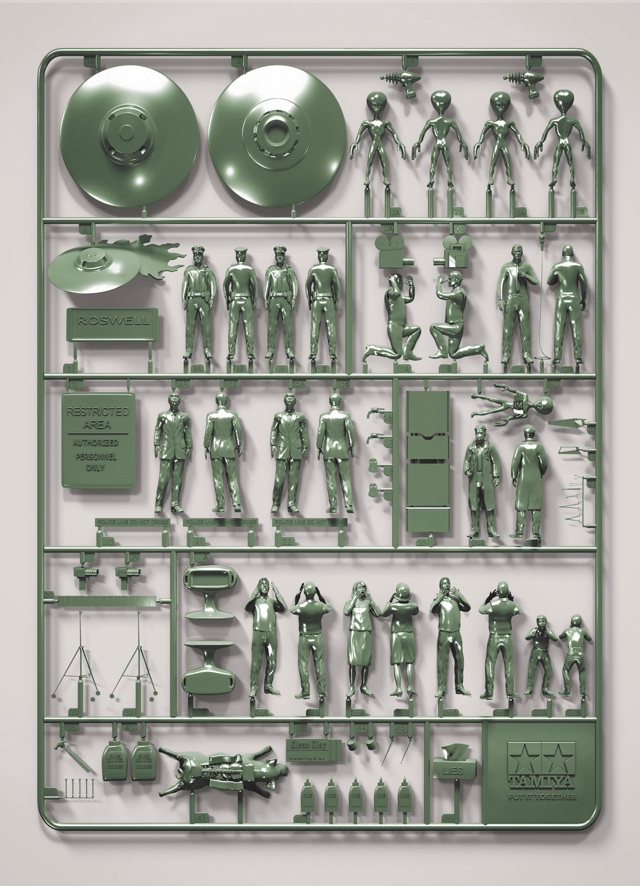 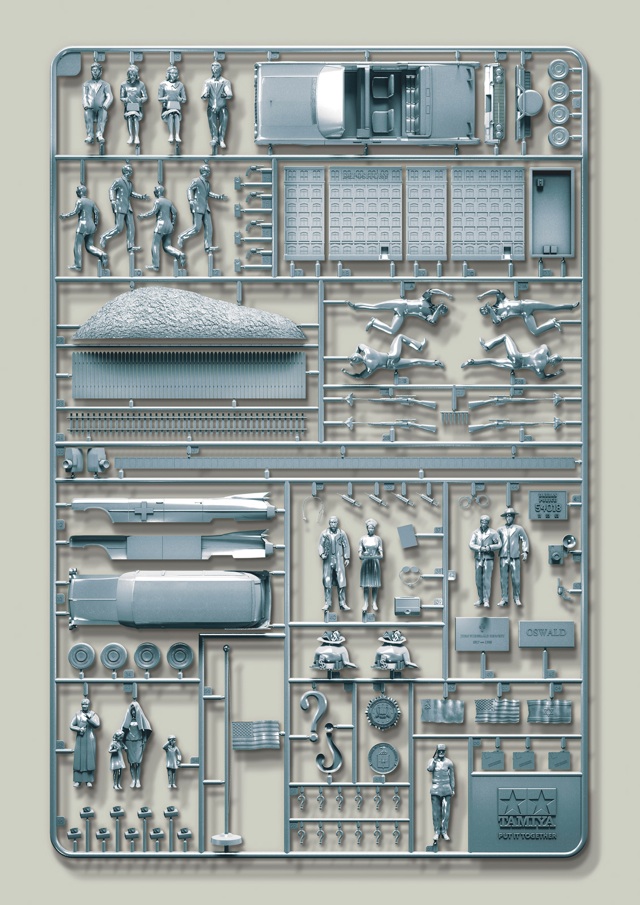 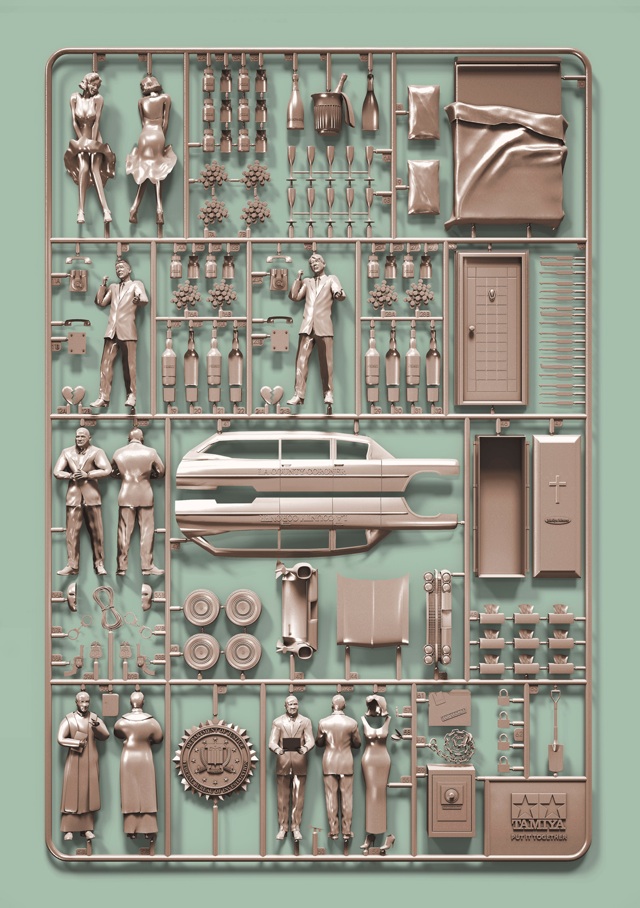 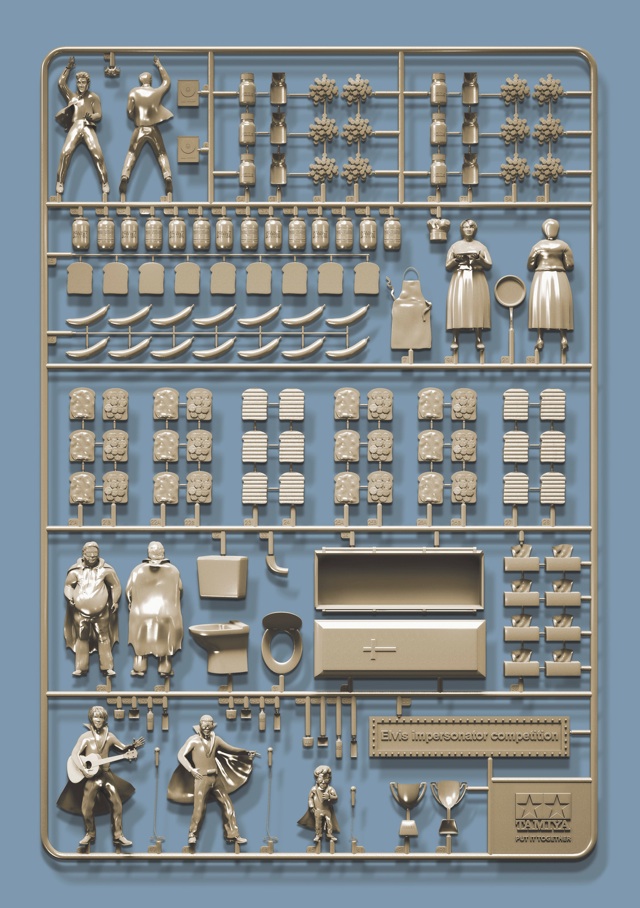 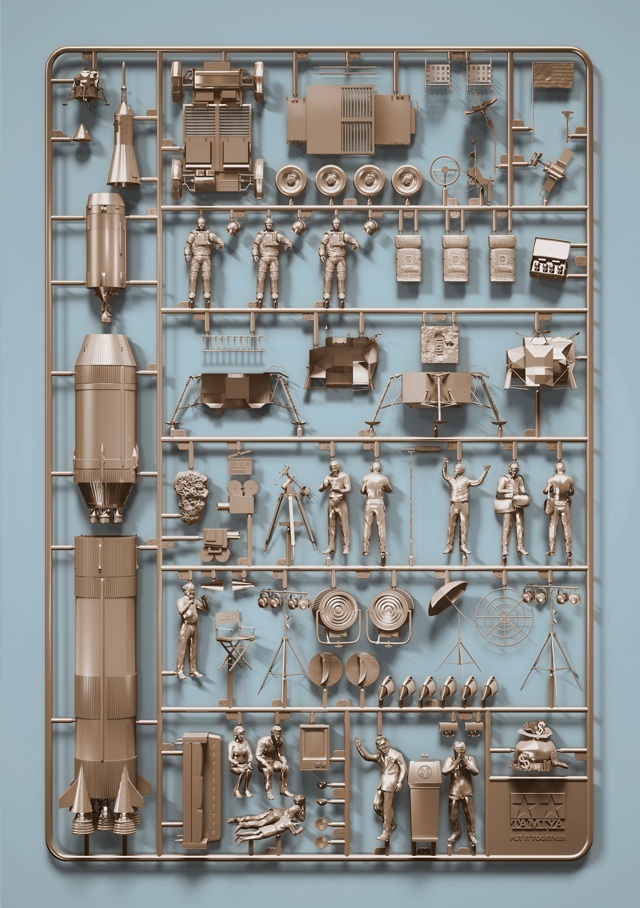 For those of you who aren’t up on your conspiracies, they are, in order: