Google Maps Cube Game is Live Now, You Should Play It 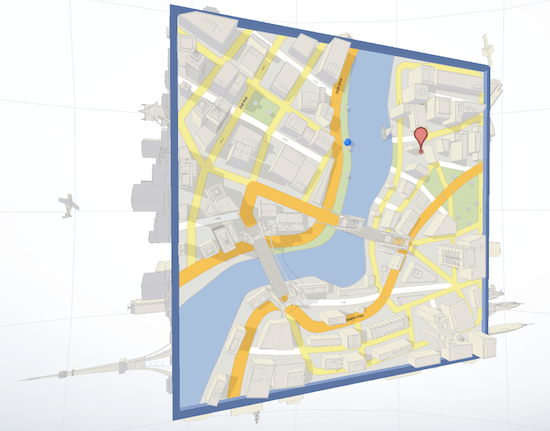 Way back in January, Google teased us with a video of a ball and maze game using Google Maps models on a cube. Though it looked fun, it apparently needed a few more months of tweaking and the in-browser game is only just now available. Despite being a tutorial for Google maps features our readers are no doubt aware of, it’s a surprisingly fun little time waster.

Called Cube, each of the levels covers one or more aspects of Google Maps’ capabilities; everything from bike paths, to check-ins, to restaurant ratings. The cleverest levels are the ones that introduce new mechanics to the game, like the London level where you use the Underground to warp to different areas or the Mall of America where you navigate the interior of that terrifying labyrinth of consumerism.

Once it’s walked you through all that, the game’s final level mish-mashes the cities together Rubik’s Cube-style. There’s nothing to learn from this level, besides that the Googlers behind this project really enjoyed making it, but it’s a fun and logical conclusion to the game.

You can take the game for a spin (pun?) over at www.playmapscube.com, and while away about ten minutes of your afternoon. Personally, I’d like to see Google put out a levelbuilding tool and allow people to make their own labyrinth games. Though its achingly simple and maybe even a little dumb, its surprisingly addictive. I’d definitely roll a marble through the greatest cities on earth.