Nothing but net. Internet. 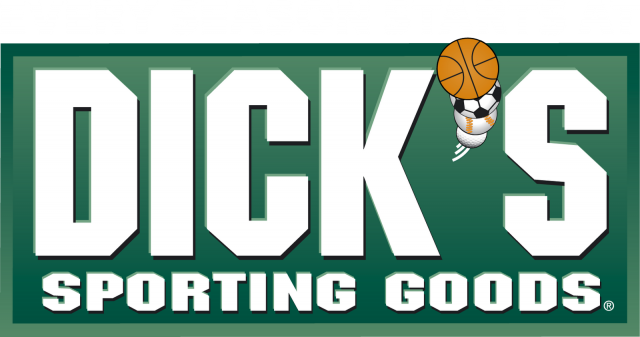 Children (and media-savvy retail outlets) are our future. When 12-year-old basketball player McKenna Peterson realized that the recent Dick’s Sporting Goods catalog didn’t have any representation of female athletes, she took matters into her own capable hands and sent the company this amazingly sassy letter:

My 12yr old basketball loving daughter got the latest @DICKS catalog & had a big problem with it. She wrote a letter. pic.twitter.com/MH46ktNOaw

Emphatic use of caps? Check. A threat to use her power as a consumer to enact change? Double check. Totally amazing sign-off? Yes, yes, and yes. McKenna’s dad, sports journalist Chris Peterson, tweeted out a picture of his daughter’s letter and caught the attention of Dick’s C.E.O.:

Well over a thousand retweets on Mckenna’s letter. Wow. Thanks twitterverse for believing in my daughter. #Respect pic.twitter.com/eJgvXPB57Q

Hopefully Dick’s isn’t just paying lip service to greater representation, and will really start to broaden the field of athletes they showcase in their catalogs. Thanks, The Fabulous Basketball Player, for standing up for athletes everywhere!