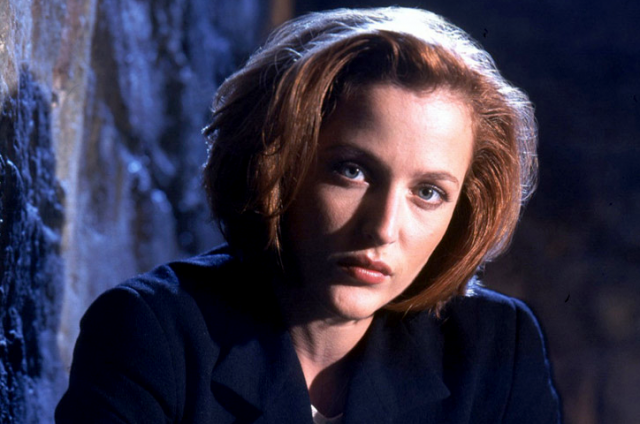 To promote her new sci-fi book A Vision of Fire—because yes, Gillian Anderson writes sci-fi books, no big—the once and future QUEEN OF ALL REDHEADS did a Reddit AMA. And holy fishsticks, there’s some good stuff in there. First and foremost, upon being asked whether she’d like to be in Paul Feig’s female-led Ghostbusters reboot, Anderson responded:

All bolding, italics, and exclamation points are hers. She really wants to be in that movie, and screw you, Ernie Hudson. Paul Feig, make it happen.

But that’s not all the amazingness to come out of her AMA. There’s also:

Gillian Anderson will give you tips on moisturizers!