Why geohot’s Latest iPhone/iPod Touch Jailbreak Excites Tech Geeks, With or Without the iPad 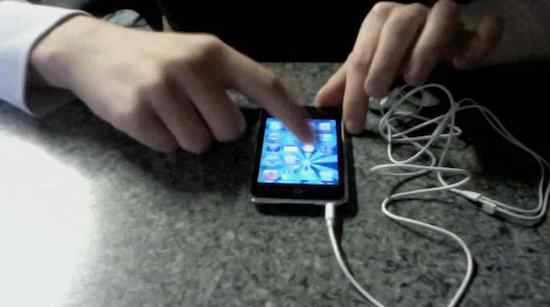 George Hotz, a.k.a. geohot, the already-legendary 20-year-old hacker who made his name by jailbreaking the iPhone and hacking the “unhackable” PlayStation 3, is back with a new exploit that’s sure to make waves: An untethered, software-based jailbreak for the iPhone 3GS and the iPod Touch. And that’s not all: On his blog, Hotz writes that the software “will probably work on iPad too.”

But in plain English: Why does anyone care?

Context: geohot’s previous software hack, Blackra1n, opened the iPhone and iPod Touch up to run any sort of code a tech-minded user might put in — hence “jailbreaking.” But up until now, 3GS iPhones and iPod Touches past the third generation were tethered — that is, they had to be plugged into a computer every time they booted or they wouldn’t work correctly. Lest you think this is a niche thing, Blackra1n has gotten more than 11 million hits since October.

Thus, while you may intuit that the video below is very exciting to tech geeks (why would an infamous hacker with an infrequently updated blog and a sense of his own mystique release it otherwise?), the most exciting moment in it might fly by the unacquainted, and even seem like the dullest moment: Namely, the moment where geohot turns it off. The innovation isn’t the hack, which he and others had already figured out; the innovation is that he can turn it back on, untethered to a computer, and the hack persists.

But a tease is a tease. Hotz: “Don’t ask about a release date. You won’t make it happen any sooner.”