Wherein we discuss Star Wars casting news, friendship, and Dan's love of The Others. 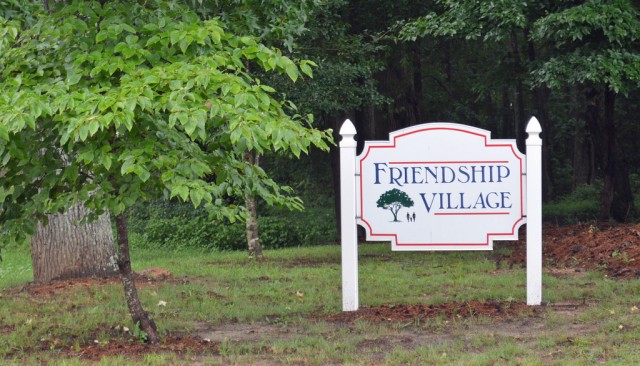 It’s time for another episode of The Geekosystem Podcast! This time around we talk about the recent Star Wars casting news that will put Lupita Nyong’o and Gwendoline Christie in Episode VII, and possibly make Nyong’o Victoria’s new best friend. We also have our Editors’ Picks so you’ll know what’s good this week.

Listen right here or subscribe in iTunes and leave a nice review because of friendship.

It was downright frosty in our recording studio when we recorded, which led to questions like “How cold is too cold?” and “Would Glen be more comfortable in a dress?”

We also recording during the tail end of Apple’s WWDC14 livestream, which was kind of a letdown unless you’re a developer, in which case YAY! NEW PROGRAMMING LANGUAGE!

We touched on my interview with Batman: Arkham Origins’ Batman Roger Craig Smith who had some interesting advice for would-be masked vigilantes on how to preserve their voice.

All of the voices are replaced, and the dialogue is completely redone to change the show into a comedy, and it works perfectly. They hit all of the jokes that fans of the series will appreciate while still telling the same story and letting the characters’ personalities really come through. If you were into Dragon Ball Z when you were younger, you should really check it out.

Give it a few episodes. The first two are a little rough, but it picks up really quickly. 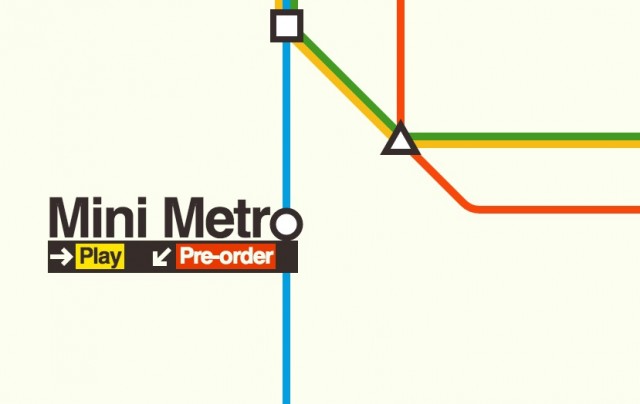 My pick for this week is a game called Mini Metro by Dinosaur Polo Club. Your job is to manage public transportation lines in a minimalist cityscape by drawing routes between each subway stop so that the little people can get to their destinations. As you play, more and more kinds of stops appear and you have to incorporate them into the routes you already have, or pause and redraw everything. You also get bonuses like extra carriages, tunnel routes, or new lines, and you lose when one or more stops become overcrowded for an extended period of time

The full version isn’t out yet and promises a lot better features like customizable themed based on real-life cities and an infinite zen mode, but you can play the alpha build online for free right now. It’s similar to FTL in that it is addictively frustrating when you’re doing poorly and breathtakingly relaxing when you’re doing well, which is less rare. Now, if only they could find a way to put spaceships into Mini Metro, too.

We have DATA and are now planning an engine burn for 17 Jun. Details: http://t.co/XCF5oYEBKB #ISEE3 pic.twitter.com/vSfbaypWWD

My pick this week is following @ISEE3Reboot, the Twitter account for a crowdfunded group of volunteer scientists that reestablished contact with retired NASA satellite ISEE3 last week.Having the Reboot Project in my feed lets me feel like I’m a part of citizen space exploration, and keeps me up-to-date on all the excitement involved in commandeering an older NASA craft and making it “do space again!” I’m too scared to tweet at them, though. They’ve got sick science burns.

As for me, I’ve been catching up some older HBO comedies thanks to the HBO/Amazon Prime deal. I’ve already burned through Bored to Death and Hello Ladies, and I’m currently watching Flight of the Conchords:

Flight of the Conchords is an absurd look at life in New York for struggling musicians from New Zealand, Bret McKenzie and Jemaine Clement. This show was their first real introduction to American audiences, but they’ve since moved on from Conchords to do a lot of great work.

Their songs are the main focus of the show, which is great because they’re really fun songs that play on the tropes of a lot of different musical genres. The songs are great to listen to on their own, but the show frames them around stories of Bret and Jemaine living in New York that are also pretty great.

The show also features Rhys Darby who went on to make another recent pick of mine Short Poppies. As I mentioned on the show, it’s also fun to play “Spot the Comedian” in small roles on the show. There are a lot of them to find like their landlord Eugene Mirman, racist fruit vendor Aziz Ansari, and even racist fruit vendor customer Kevin Allison.