A Special Editors’ Picks-Only Episode of The Geekosystem Podcast This Week With “It’s Animorphin’ Time!” 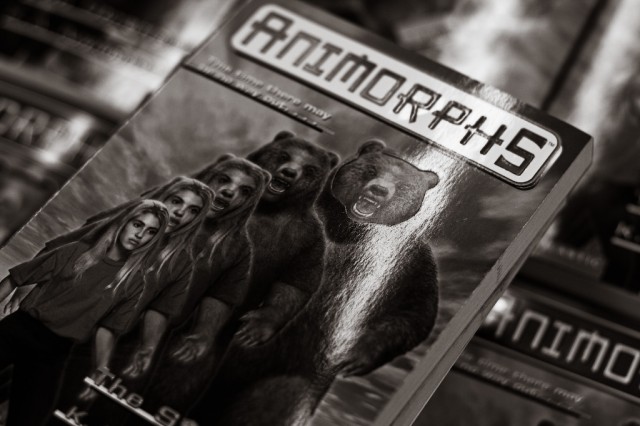 We were pressed for time this week, so it’s a special short Editors’ Picks episode this time around. We still manage to get in a fair bit of arguing, particularly about pronunciation. Here’s what we’re into this week!

Get the episode right here or subscribe in iTunes and leave a nice review for friendship.

You should watch Street Fighter: Assassin’s Fist from Machinima when it comes out on Friday. It’s a cinematic webseries that tells the story of Ryu and Ken’s training in Street Fighter and the origins of Akuma.

It was made by professional actors, martial artists, and filmmakers who also happen to be Street Fighter fans, and it does a great job of bringing the characters to life without deviating from the story or feel of the game. That’s more than you can say about a lot of big studio video game adaptations.

We got to talk to some of the cast and crew, so you can check out what director, co-writer, and star Joey Ansah had to say and take a look at the trailers right here: https://www.themarysue.com/joey-ansah-sfaf/

Carolyn’s on board the Godzilla bandwagon:

My pick this week is Godzilla, which doesn’t need a lot of explanation. Is it a flawed movie? Absolutely. Is it the best Godzilla movie Hollywood is likely to make for a long time? I thought so. I cried, I fist pumped, I bought everything that this remake was selling me, no matter how shameless. I would see it all again just for one epic monster battle moment at the end—if you’ve seen the movie, you know what I mean. But, it was severely lacking in P. Diddy… 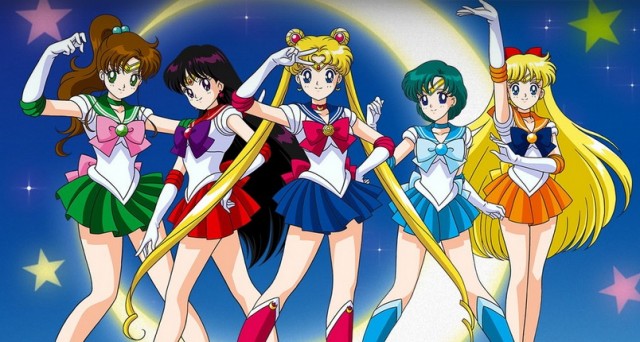 Even though Glen hates it when I have more than one (or maybe especially, because thus is the nature of our friendship), I want to point out first that Sailor Moon is getting a remastered, newly translated launch on Hulu. There’ll also be a new dub soon if you prefer your anime characters to speak English, but they’re going to keep all the Japanese names and themes, and the new subs seem to be a pretty good quality so you should watch those right now.

But anyway, my REAL pick is the Animorphs series, because I found this (probably not entirely legitimate, whoops) website where you can download every single one of the books as a PDF or ePub. It’s a series of YA books from the late 90s about a bunch of kids who are granted the power to turn into animals so that they can fight a secret war for the fate of humanity against what are basically the Ceti Eels from Wrath of Khan. They are also surprisingly complex and psychologically terrifying for children. I cannot believe this series did not give me nightmares as a nine year old, because I definitely remember that the Goosebumps series did and these are way more intense.

My pick this week is the show Short Poppies.

Short Poppies is a series out of New Zealand by comedian Rhys Darby who’s probably best known in the U.S. as the manager from Flight of the Conchords. In Poppies Darby plays seven different characters in a documentary-style look at life in a small New Zealand town.

Generally I’d assume anything with one person playing many different characters would be about as good as any terrible Eddie Murphy movie, but Darby pulls it off really well in Poppies. The characters in the show are developed, interesting people that an audience can be interested in and Darby does a great job of portraying them as people instead of just broad sketch characters—well, for the most part. A few of the characters are a little more cartoony than others, but it’s actually a pretty good mix.

All the episodes are available now on Netflix and you can get through them in an afternoon.

Sorry for the shortened episode this week. We’ll try to make it up to you, Internet.