Last Meal for the Ages: Gandolfini Goes Out in Style | The Mary Sue

Last Meal for the Ages: Gandolfini Goes Out in Style

If you didn't think he was a badass before, well... 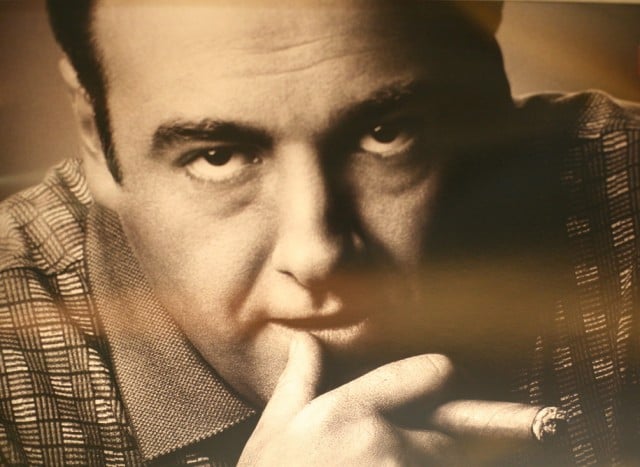 Legendary actor James Gandolfini, as has been widely spread, died of a heart attack while in Italy. He had been on a family vacation, and collapsed after the kind of dinner and drinks that’s most often associated with competitive college students. Yeah, it’s impressive.

Specifically, he allegedly had four shots of rum, two piña coladas, two beers, two orders of fried prawns, and a large serving of foie gras. Um, wow. Talk about his agita acting up.

Various sources have claimed that Gandolfini was a hard drinker, occasionally indulging in cocaine as well. He had been known to attend Alcoholics Anonymous meetings in the West Village, but other members said he never seemed serious about getting sober.

While it is always sad when someone can’t overcome their addiction, I think Tony would be proud of the way Gandolfini severed his earthly ties.

(via Gothamist, image via Aturkus’ Photostream)