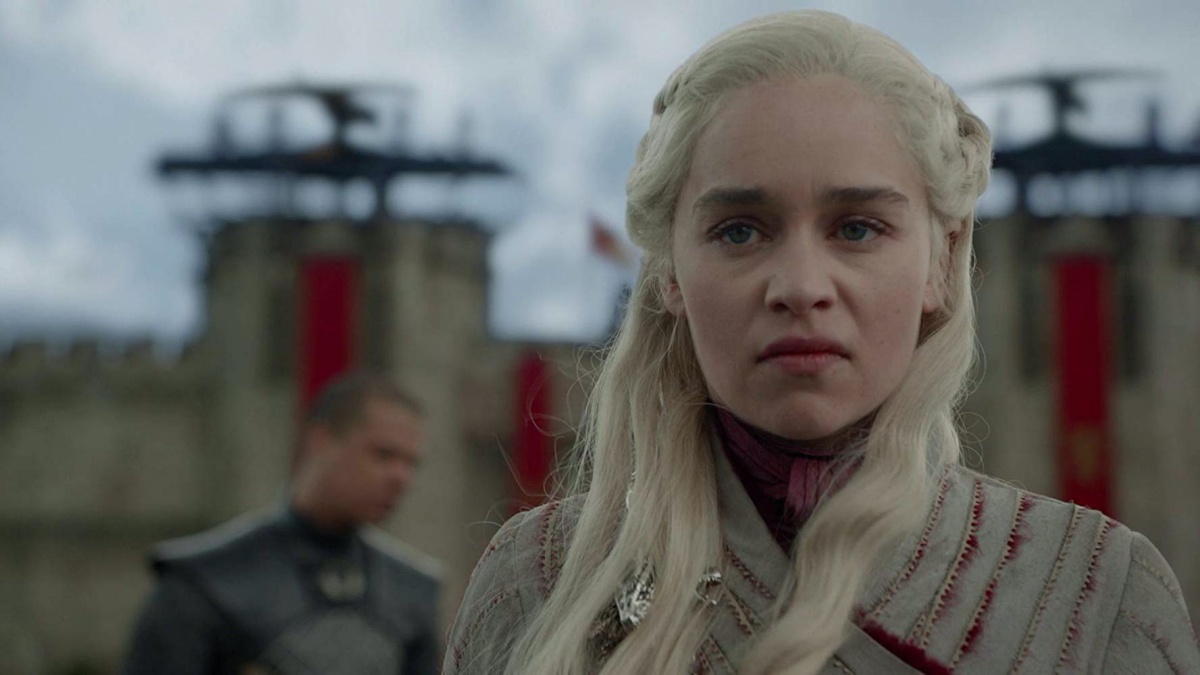 Yesterday, Deadline broke the exclusive news that Game of Thrones showrunners David Benioff and D.B. Weiss, the ones who admitted to not doing their homework in public and fudged the final season of their only good product, have walked away from their planned Star Wars feature film trilogy that was supposed to arrive in 2022. *Single tear.*

Benioff and Weiss were going to be the ones to help us get into the post-Skywalker era of the Star Wars universe after The Rise of the Skywalker ends that era of the franchise. However, the writing duo claimed that their huge nine-figure historic deal with Netflix got in the way of them making Star Wars because their dance card is just a little too full at this point.

In their exclusive statement to Deadline, they said the following:

We love Star Wars. When George Lucas built it, he built us too. Getting to talk about Star Wars with him and the current Star Wars team was the thrill of a lifetime, and we will always be indebted to the saga that changed everything. […] There are only so many hours in the day, and we felt we could not do justice to both Star Wars and our Netflix projects. So we are regretfully stepping away.

Still, Lucasfilm president Kathleen Kennedy has not completely disavowed the two, saying, “David Benioff and Dan Weiss are incredible storytellers. We hope to include them in the journey forward when they are able to step away from their busy schedule to focus on Star Wars.”

Well, this gives them time to read all the books and rewatch the source material to make sure they actually paid attention to it.

Now, getting that all out of the way, first of all:

I did not want these two in Star Wars after the Game of Thrones finale, but certainly not after they completely exposed themselves over the weekend for being those kids in a group project who did the least amount of work but still got full credit. But I must say, the response to this news on Twitter has been *chef’s kiss.*

Things went south when the wrote that R2-D2 was going to rule the galaxy and that he had the best story out of all of the characters.

Considering how unprepared Benioff & Weiss were going into Game of Thrones, and how they botched those last couple of seasons, I wouldn’t say that this is a setback for Star Wars. https://t.co/dW8hLPfY72

I know there are some who want to give Benioff and Weiss credit for being involved during the high point of Game of Thrones, but for me, with few exceptions, their additions and changes from the source material did not make the characters or the stories better. In fact, most of the changes they made early on you can directly tie into their later flops, especially when it comes to Tyrion. With the flop of Gemini Man, cowritten by Benioff, I think Netflix had better take a second look at that nine-figure contract.