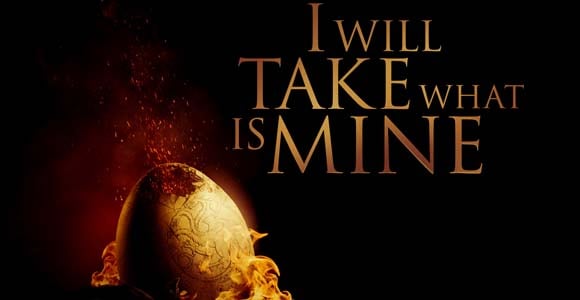 The Season 3 finale of Game of Thrones may not have broke a ratings record but it did set a new bar for piracy.

The finale episode, “Mhysa,” (recapped here) stopped just shy of breaking a ratings record for HBO with 5.4 million viewers. That surprised me actually. I assumed after the shocking penultimate episode, fans would flock to see what happened next. Well, the kind of did, just not to HBO.

“The season finale of Game of Thrones has set a new BitTorrent record with more than 170,000 people sharing an episode simultaneously, writes TorrentFreak. “In just one day more than a million people have downloaded a copy of the show, figures no other TV-show comes close to.”

There was some confusion recently as to HBO’s thoughts on the piracy of their hit show. Director David Petrarca made a brief statement in support of piracy and then retracted that statement after HBO made their own. “It is my hope that technology will find a way to take care of the piracy issue,” he said.

In March, HBO at least seemed open to the idea of their HBO Go technology being offered more widely with updated agreements with their cable company partners in the future. Although one of their partners, Time Warner, didn’t like the sound of it. CEO Jeff Bewkes said, “We could do it if we thought it was in our economic best interest, [but the potential market to be earned by doing so is] not sufficiently big enough now.”

Despite all this, the fantasy series is now the second most popular series on HBO ever.

“The latest gross numbers (a combination of originals, encores, DVR, On Demand and HBO Go) have the third season of Game of Thrones averaging 13.6 million viewers,” writes The Hollywood Reporter. “That’s an increase of 2 million viewers from last season (11.6 million viewers) and makes the series HBO’s most watched since the 2004 season of The Sopranos.” True Blood was previously the second most watched series on the network.