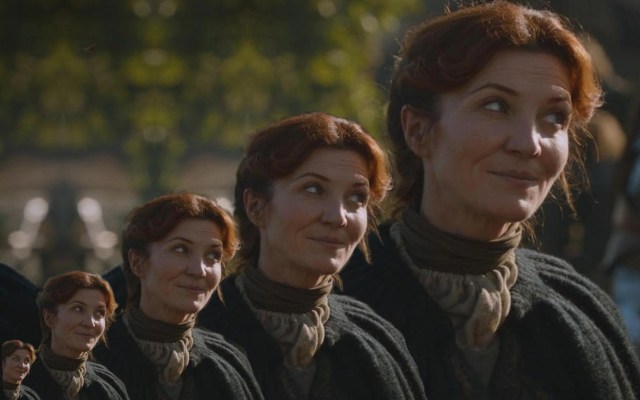 It’s good to be the King?

HBO’s Game of Thrones and piracy are like, BFFs at this point. In 2012 they were the most pirated television show of the year. In 2013, the same. This past year has seen Throne breaking records for the most number of people sharing a file simultaneously (the Purple Wedding episode) and then breaking that again with the Season 4 finale. The Guinness World Record 2015 Edition even bestowed upon the show “Most Pirated TV Program,” so this streak was rather predictable.

Game of Thrones has taken the crown of most downloaded TV-show for the third consecutive year.

With more than 8 million downloads via BitTorrent, the 2014 season finale is way ahead of the competition.

The Walking Dead and The Big Bang Theory complete the top three with an estimated 4.2 and 3.6 million downloads respectively.

And the top 10 most pirated shows worldwide are as follows:

Suits? Really? I have to say though, it’s always interesting to see the amount of genre shows which wind up on the pirated lists. What do you make of the top 10?