New Software Looks to Predict the Future From Newspaper Headlines 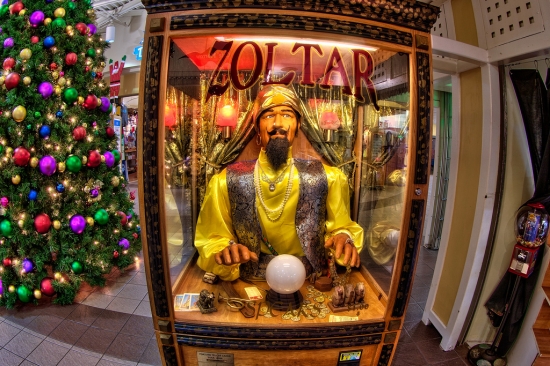 Software that predicts the news of tomorrow by analyzing the headlines of yesterday sounds like the plot of a Nicolas Cage movie, but it’s really happening. Researchers at Microsoft and the Technion-Israel Institute of Technology have developed a system that predicts outbreaks of disease and violence by analyzing newspaper headlines. The system was tested on over two decades of New York Times archives, and accurately predicted outcomes 70 to 90 percent of the time.

The software is a long ways off from things like Minority Report’s Pre-crime division, and as far as we know it is not powered by bald people floating in milk. What the software does is look at a major event, compare it to similar events in the past, and predict what might happen based on patterns in history.

One example of the software’s predictions are that in 2006 there were droughts in Angola. The system predicted a cholera outbreak in the coming years because it noticed a pattern that cholera outbreaks tend to follow droughts. Of course, when 2007 saw heavy storms in Africa, the system again predicted cholera in Angola, so this might just be a case of hard times in Angola.

Besides The New York Times, the researchers also pull data from WordNet, OpenCyc, DBpedia, and they plan to extend their data pool into other sources, including more newspaper archives, as well. Presumably, the more data the system can access, the more accurate its predictions will become.

The 70 to 90 percent accuracy is based on how well the system predicted events that happened in the past, but the researchers think the system is ready to help out in real world situations. They’ve reached out to government agencies that deal with emergency response to help refine the software, and apply it to real time relief efforts and crisis management.

(via Technology Review, image via Photomatt28)