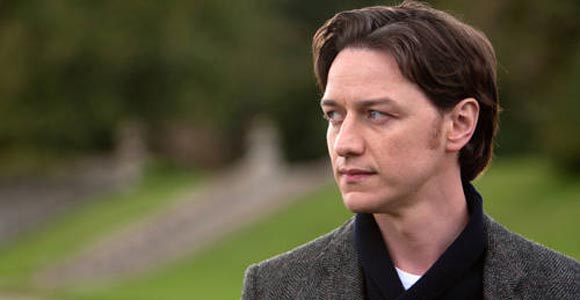 We have some brand new casting notices for two Hollywood monster films and these new versions of Frankenstein and Dracula’s stories have familiar faces.

X-Men: Days of Future Past star James McAvoy has been hired to play Victor von Frankenstein, the man who creates the monster. (Previously Jack Huston and Toby Kebbell were being eyed for the role.) McAvoy will get to work alongside Daniel Radcliffe, already cast as Igor in the Paul McGuigan-directed film.

Meanwhile, a slew of actors have joined Luke Evans in a new telling of Dracula.

First up, Les Miserables actress Samantha Barks will play Baba Yaga and relative newcomer Thor Kristjansson will play “Bright Eyes, an Eastern European taken as a slave as a young boy and now a vicious assassin in the Ottoman Army,” according to The Hollywood Reporter. They also say Boardwalk Empire actor Charlie Cox will join them but in an unspecified role.

And last but not least, Game of Thrones’ Art Parkinson (Rickon) will be playing…wait for it…Dracula’s son. According to a previously released summary of the script, Evans’ Dracula has a wife and child and becomes a vampire in the process of protecting them.

(via The Hollywood Reporter, Deadline)