I don't see what the problem is here. If I woke up with a fox cuddling me, I would be delighted. 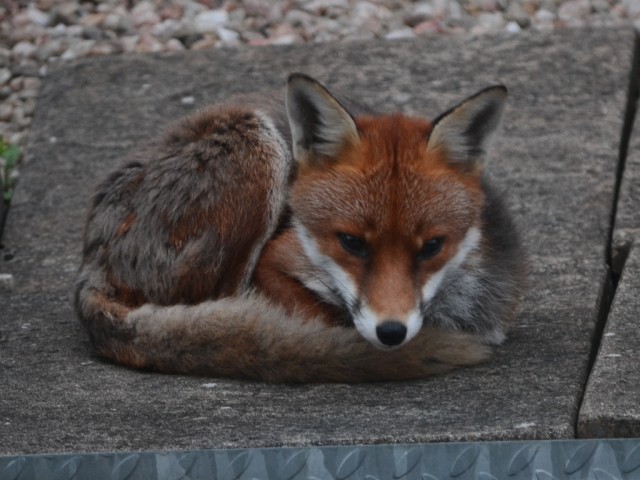 A British IT worker who thought he was cuddling with his girlfriend in the early morning got a rude awakening when it turned out his partner in bed was actually a fox that had snuck in overnight and made itself at home. Personally, though, I don’t see what so wrong here — I’m betting that fox is way cuddlier than his girlfriend.

When Leon Smith woke up to someone nuzzling the back of his neck, he thought it was his girlfriend, a reasonable assumption that suggests a warm, caring relationship for Mr. Smith. We’re glad he’s got that, because it will likely make it easier to recover from the no doubt strange experience of turning around to find that he was snuggling in bed not with his girlfriend, but with a fox that had snuck into his house overnight and decided that the bedroom looked like a cozy place to relax.

After coming to and realizing that he was not, in fact, dating a fox, a shocked (and likely betrayed-feeling) Smith chased the vulpine invader out of his room, only to have a ten minute stare down with it on his landing. We can only assume the fox left feeling a little rejected. Because seriously, who among us, if given the chance would pass up the chance to cuddle with a fox? You girlfriend will still be there tomorrow, Leon. Get your priorities in order, dude.