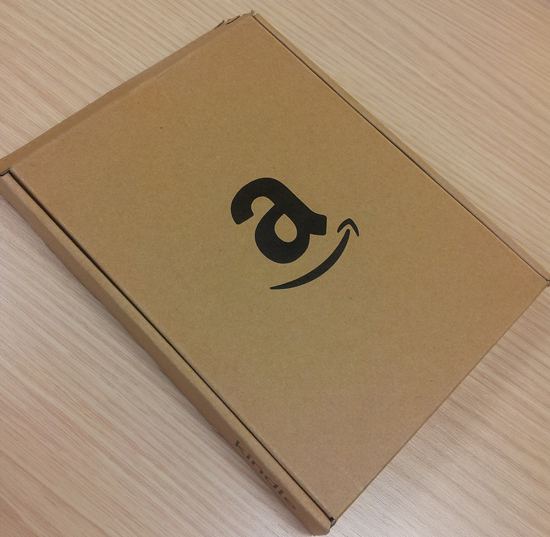 There is no doubt in anyone’s mind that after the stupendously successful launch of the Kindle Fire last year — and the amazing surge in tablet use that followed — that Amazon will be trotting out new hardware soon. In fact, some reporters have even touched prototype devices. However, the number of new devices has just doubled from previous reports. This could be a big year for Amazon.

Reuters quotes Demos Parneros, U.S. retail president for Staples. Yes, that Staples. It’s a bit of an unlikely source, but Parneros is certainly going to be plugged in to the hardware scene. Reuters reports that five or six models will be coming down the pike soon, and:

The tablets will be different sizes, including a 10-inch model, Parneros said. Amazon spokespeople declined to comment on the company’s plans.

The inclusion of a 10-inch model is significant, since this would take aim at Apple’s iPad, the juggernaut of the tablet world. It also shows some serious confidence on Amazon’s part; indicating that they not only think the world is ready to buy more tablets, but that they could survive a patent war with Apple. After all, Samsung and Apple have been at each other’s throats over the 10-inch Galaxy Tab for quite some time now.

However, five or six models may not really mean five or six new tablets. Consider that a refreshed Kindle Fire will likely come in different flavors of storage, perhaps some with or without cellular connectivity or in seven or 10-inch sizes. Add to this an illuminated E Ink Kindle Touch and maybe another E Ink model with a keyboard, and you’re looking at two or three models with five or six different options total.

Whatever the final breakdown, it’s clear that Amazon plans to build on its success and are going to expand their mobile device empire. Watch out, Apple.