Firefly Board Game Announced at Toy Fair 2013 | The Mary Sue

Board games are fun. It’s basically just a cardinal rule. That’s not to say there aren’t bad board games out there, but why would you play those? Stop that. Go play Twilight Imperium or Spartacus: A Game of Blood and Treachery. That last one is from Gale Force Nine, and it happens to be really good. Even better than that, however, is the fact that Gale Force Nine has now announced that they’re bringing a Firefly-branded board game to market. Maybe we’ll all get to be big damn heroes this time.

Titled Firefly: The Game — a bit on the nose, but we’ll take what we can get — the board game has a tentative release date of Fall 2013. Even if it does get pushed back, we’re willing to wait for something that looks like this: 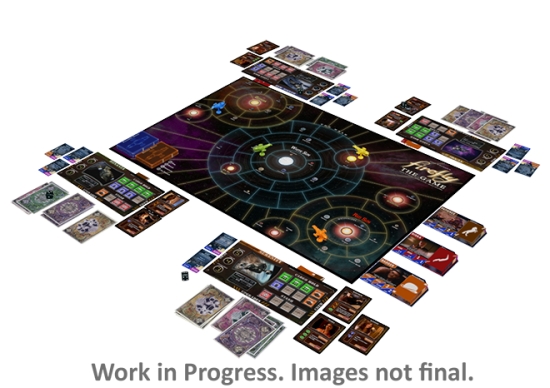 You may now commence drooling. The rules and such might change between now and release, but the concept at least seems to be pretty firm. Here’s the rundown that Gale Force Nine gives on their website for it:

In Firefly: The Game, players captain their own Firefly-class transport ship, traveling the ‘Verse with a handpicked crew of fighters, mechanics and other travelers. As a captain desperate for work, players are compelled to take on any job — so long as it pays. Double-dealing employers, heavy-handed Alliance patrols and marauding Reavers are all in a day’s work for a ship’s captain at the edge of the ‘Verse.

Yes. A thousand times yes. There’s nothing I want more than for this to be released as soon as possible. Well, that and maybe a copy of Fire Emblem Awakening. One thing at a time, though. 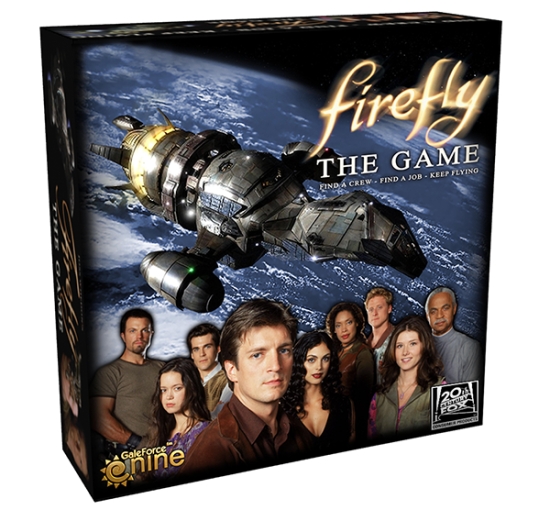