There Might Be a Fionna & Cake Adventure Time Comic Coming, Try to Contain Your Excitement 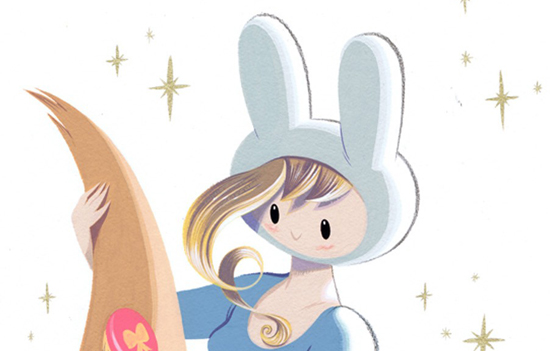 Boom! Studios, the company behind the mathematical comic adaptation of Adventure Time and the glorious spin-off Marceline and the Scream Queens, appear to be teasing what might very well be a gender-swapped version of the original comic. One of the most popular episodes of Adventure Time saw Finn and Jake and the rest of the cast have their genders swapped to produce Fionna and Cake.

ComicsAlliance explains the potential importance of the image:

Boom! has sent ComicsAlliance a special image of Fionna and Cake by Becky Dreistadt & Frank Gibson (Tiny Kitten Teeth) from an undisclosed project. What could it mean? An alternate cover for an upcoming issue of AT? A teaser for a special gender-swapped backup story? Or could it be a sign of something more… ambitious? After all, last time Boom! teased us with Bravest Warriors content, it turned out to be a pretty big deal. You can check out the full image after the cut to see what you make of it.

Here’s the full image in all its glory: 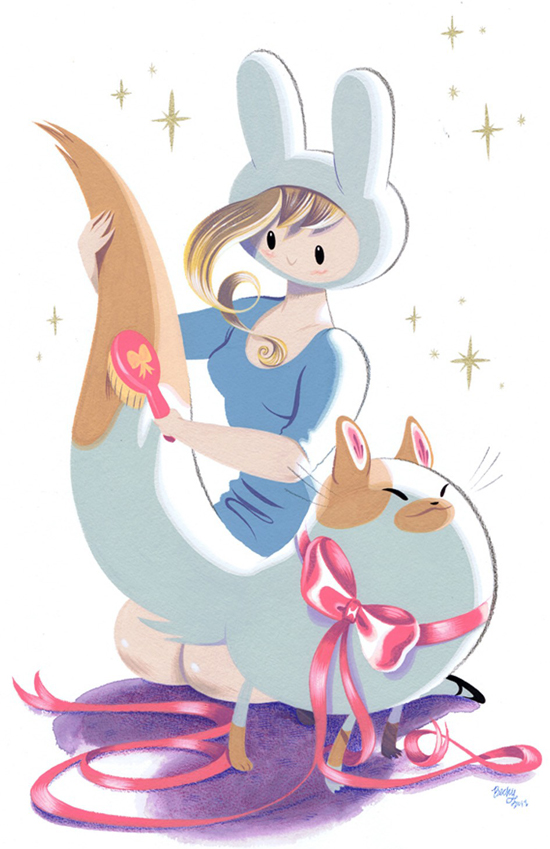