Biosense had their urine-testing app uChek approved by Apple, but they forgot to check with the FDA. Oops. 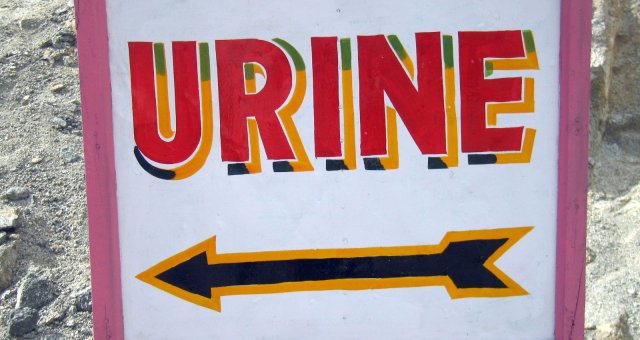 We first heard about the uChek urine-testing iPhone app back in February. At the time the question was whether it would make it through Apple’s rigorous and arbitrary app approval process, but it turns out nobody thought to ask the Food and Drug Administration to approve the app. The FDA sent the company behind uCheck a letter to say they feel left out.

The FDA asked the app maker Biosense why they weren’t consulted before the app was released. They’ve given Biosense 30 days to either provide proof that the FDA already approved uChek, or to make a case as to why they don’t need FDA approval at all. Our guess is that the case would be built around the fact that the uChek app is not a food or a drug.

Using the uChek app does not require one to urinate on their iPhone. Instead, the app uses the phone’s camera to analyze test strips that change color based on the chemical content of urine. By using the phone to analyze these strips, the FDA is arguing that the app turns the iPhone into an “automated strip reader” that needs their approval.

Instead of making a case for why the app does not need FDA approval, Biosense told Bloomberg that it plans to have it approved. In the meantime, uChek is still listed in the App Store for all your home urine testing needs.

(via The Verge, image via Ajay Tallam)