The Mary Sue’s Favorite Comments of the Week: HOLY SHIT THAT’S A LOT OF COMMENTS 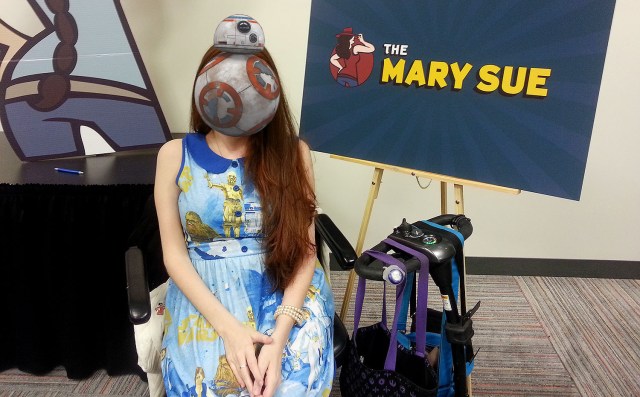 It’s safe to say it’s been an… interesting week at The Mary Sue. Our Calgary Expo article from last Friday now has over 4000 comments and well…

Between that and all that other stuff from this entire week, we hope you’ll forgive us for just saying how much we appreciate you all in lieu of actual fave comments this week.

While you may cause us little headaches on occassion (::looking at you, you know who you are::), you came out in fierce force this past week to help us keep order and clean house and for that we thank you.

Here’s some more happy to kick start your weekend. Be excellent to each other.