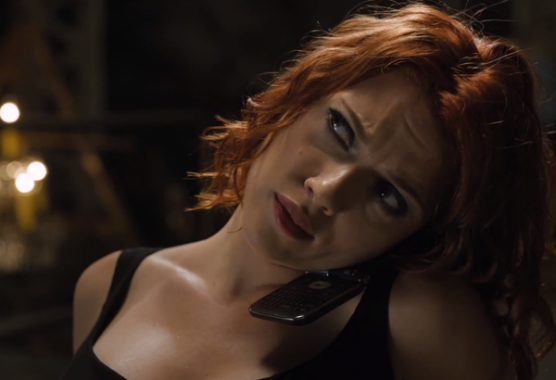 We told you this was going to happen – and lo and behold, Black Widow is missing from nearly all of Disney and Marvel’s Avengers: Age of Ultron merchandise. 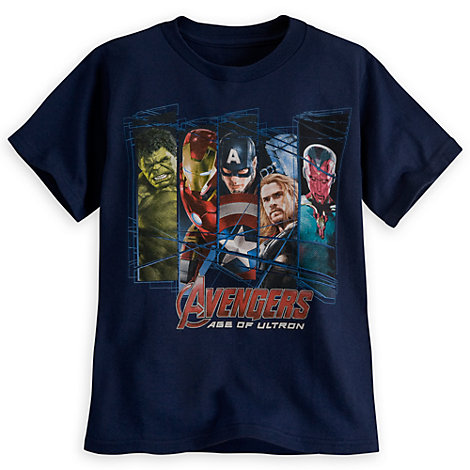 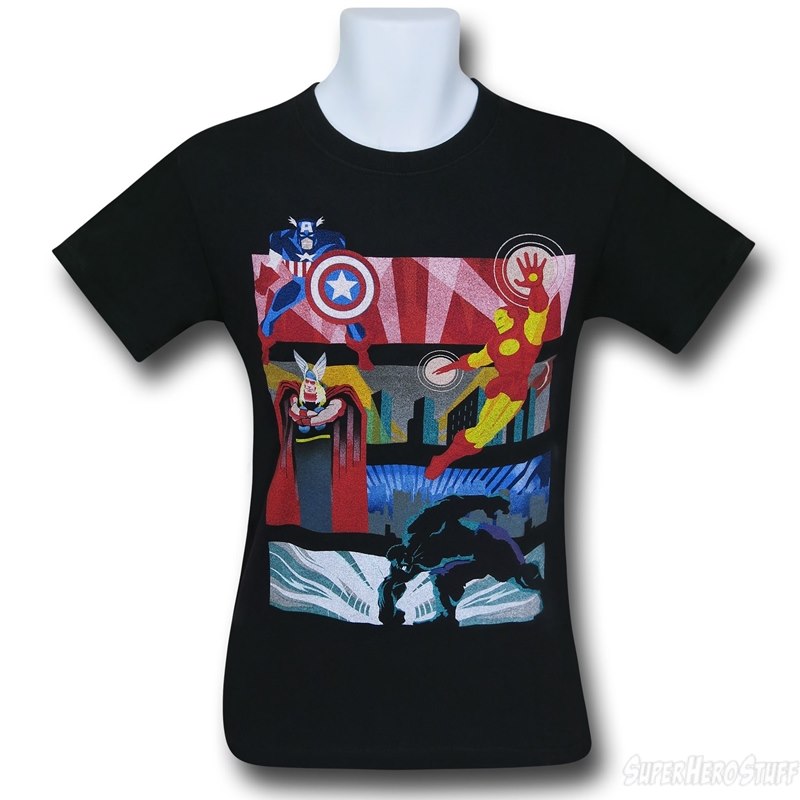 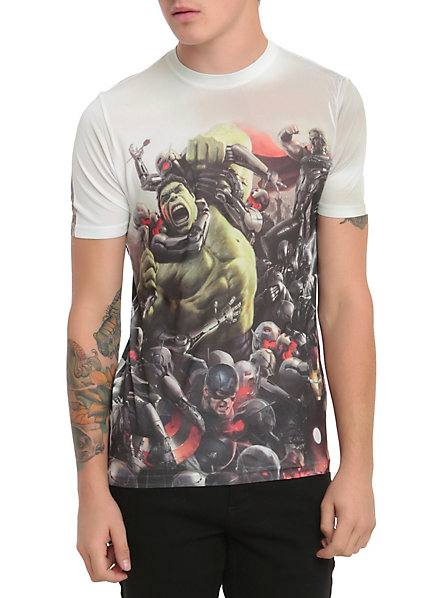 As of yesterday, Marvel and Disney announced all of their official Ultron merch, and Black Widow is virtually nowhere to be found (though she’s better off than Scarlet Witch, who is literally nowhere to be found). Of 56 Ultron items, Widow appears on a tote bag, a mousepad, a mug (but not the team mug, of course), and one shirt.

Outside retailers fare no better. Of the sixteen Ultron items available currently from Hot Topic, only one tee features Black Widow as part of the team. She’s also available as one figure in the Ultron blind boxes – the lone female amongst eleven male figures. On SuperHeroStuff, Widow features on exactly three team shirts (and the second one just barely) and one solo shirt. Compare this to the nearly thirty items they sell featuring Iron Man, Thor, or Cap. Heck, even Ultron and Vision are getting more merch than Widow.

Well, at least she made it onto the keychain.

I feel like we’re repeating ourselves endlessly here (Widow, Nebula, #WhereIsGamora), but there are so many young girls that love superhero films who need awesome lady toys to play with. Women made up half of the Guardians audience – why shouldn’t they be able to buy a shirt with Widow on it? Or even with the whole actual team? If women and girl are expected to be okay wearing shirts with dudes all over it, why can’t men and boys wear a shirt where one of five people is a woman? Will it give them cooties? If they think so, we need to start socializing them better – and it starts like this.

When i was 18, I owned a Catwoman T-shirt from Batman Returns, so faux-logic that teengae boys wouldnt wear Black Widow shirts is lost on me

Disney knows how powerful the female market is – they’ve built an empire off it. But girls need all different kinds of role models, and they need to learn from a young age that being a princess isn’t the only way to make your dreams come true. Boys need to learn that wearing a shirt with a lady on it won’t compromise their masculinity. And Disney needs to learn that there’s a whole market out there just waiting to throw their money away. Get on it.