The Mary Sue’s Favorite Comments of the Week: Habitual Nunsense 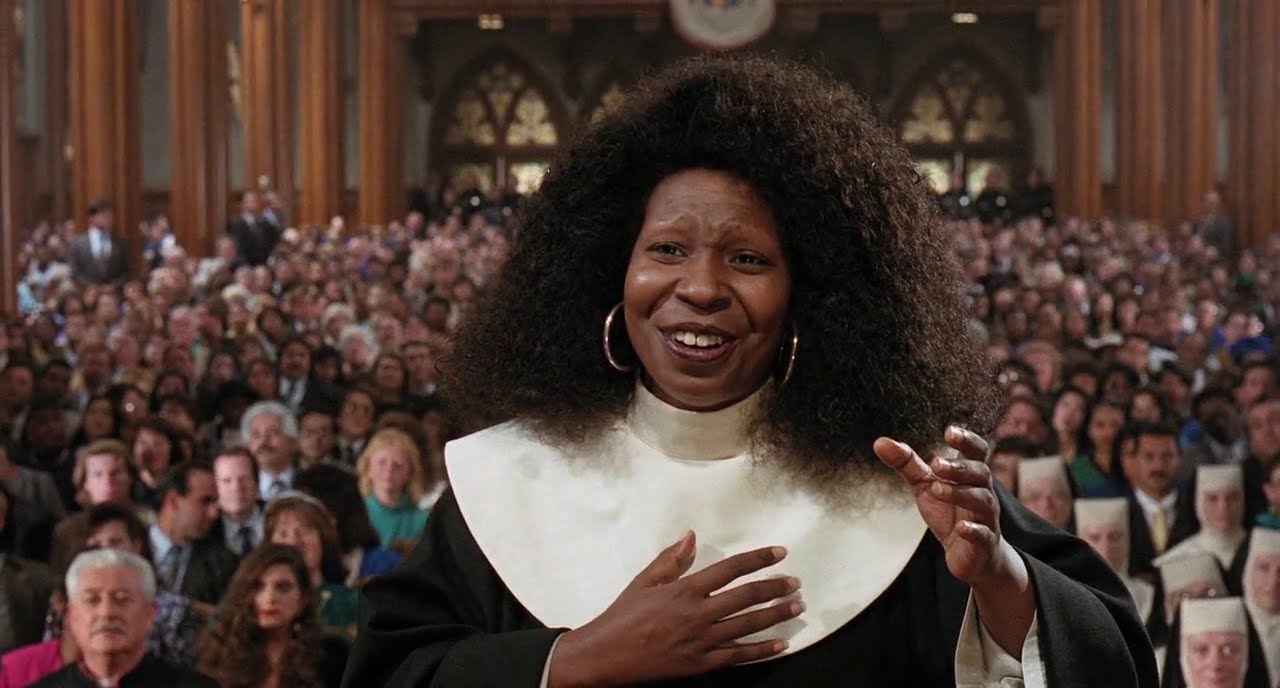 Another week has come and gone, and we are the better for it! Here’s what you clowns got up to:

Evelyn Starshine has a compelling theory on why the Harry Potter cast is still so awesome: “we can’t rule out that they aren’t actually wizards and the whole books and movies thing wasn’t a ruse so if any of them slipped up and got caught doing spells they’d have an explanation that wouldn’t lead to magic being revealed to the world.”

Here’s a correct opinion about The Rock’s crush on Hayley Atwell:

And finally, that Sister Act remake was worth it for this: 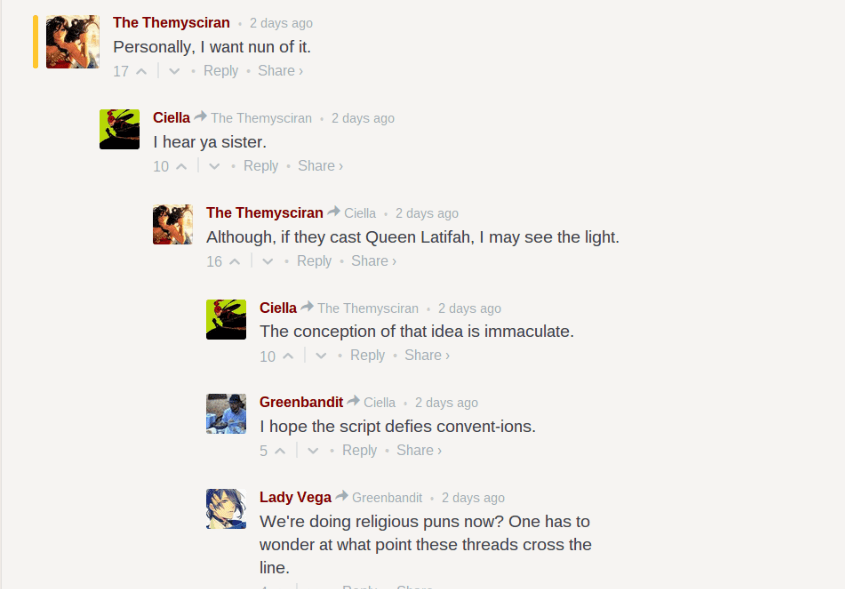