The Mary Sue’s Favorite Comments of the Week: Fast Fitz and Furious Simmons 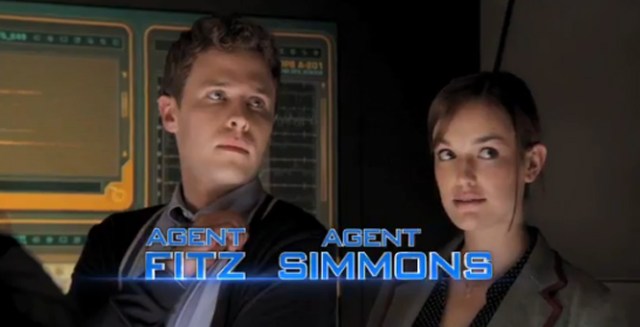 TGIFitz, everyone! Thanks for brightening up another week with terrible puns, excellent crossover ideas, and mountains of sass.

On our piece about this year’s Hugo Awards controversy, Ashe shows how to make the most out of the Sad Puppies’ strange expectations for book covers: 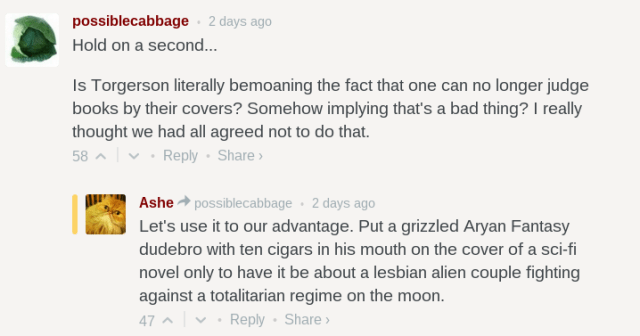 You guys made a mockery of “Real SHIELD” on our post about Clark Gregg and the Women of Marvel podcast. (FYI, we agree.) 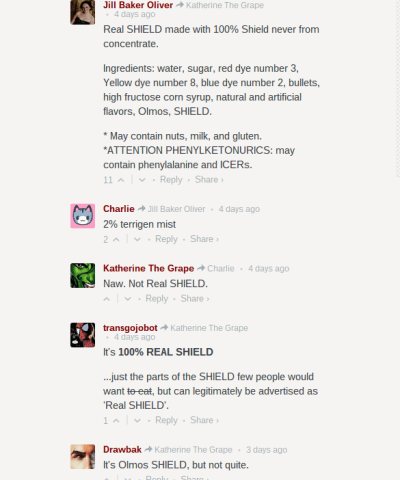 In other AOS news, I think you guys have had the best idea for that spin-off yet: 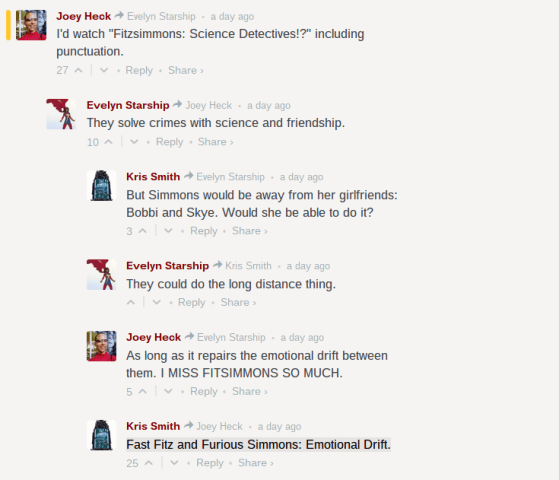 Bill had a solid suggestion, too: Another pitch: “the Office or Parks and Rec style show about the day to day absurdity that is involved in working in a Hydra front company.”

Have a fabulous weekend, friends!