Agents of SHIELD Is Reportedly Getting A Spin-Off On ABC 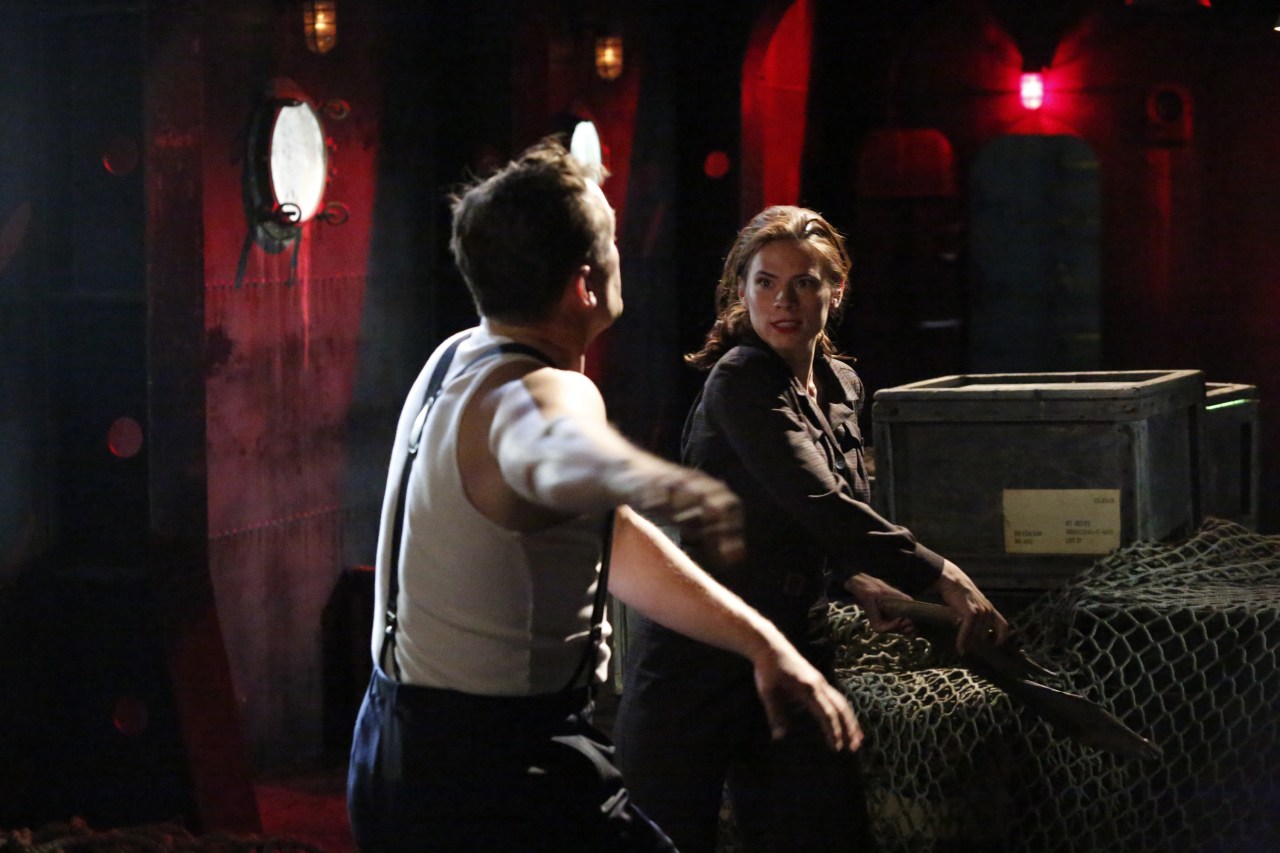 Entertainment Weekly is reporting that ABC is “quietly” developing an Agents of SHIELD spin-off for ABC. Which is great, because we love SHIELD, and more Marvel on TV is always a good thing. But on the other hand, this tweet sums up our feelings pretty well:

If Agent Carter is cancelled and they do a spinoff of SHIELD I’m gonna be super pissed.

According to EW, the pilot is being developed by SHIELD Exec Producer Jeffrey Bell  (who’s also worked on Angel, Alias, and V) and SHIELD writer Paul Zbyszewski (previously of LOST and Hawaii Five-0). They also say that SHIELD is pretty much guaranteed to be renewed for a third season in the fall, but that they have basically no idea when the new series might air (fall, midseason, or never).

With no episode built in to the current season of SHIELD to set up the spin-off, it’s hard to say who might be getting their own show – but my best guess is that The Real SHIELD might be spinning off into SWORD, taking Bobbi, Mack, and Eddie Olmos with it.

Seriously, how awful would it be if The Real SHIELD got its own show and Agent Carter got the axe (which EW says is about 60/40 at this point)? I know I got a lot of crap for comparing Agent Carter to SHIELD in my recaps, but there’s absolutely no doubt in my mind that Carter was the superior show in writing, directing, and casting, not to mention female-led. I’m really not here for a new show at Peggy’s expense. Not even if it’s a show where Bobbi and Simmons run away to start a new life together in the tropics.