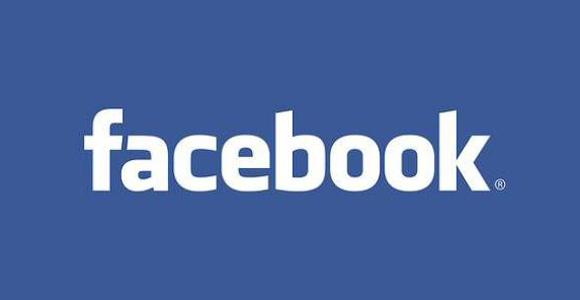 You go to Facebook for all sorts of things. Wishing friends happy birthday, posting family photos, to play games etc. But now the social networking site is aiming to be a source to help prevent suicide and it’s asking your friends to help.

Have you ever had a close friend post something on Facebook that legitimately concerned you? Well with a few clicks you could give them an outlet to open up to. Here’s how it works:

A user spots a suicidal comment on a friend’s page. He then clicks on a “report” button next to the posting that leads to a series of questions about the nature of the post, including whether it is violent, harassing, hate speech or harmful behavior.

If harmful behavior is clicked, then self-harm, Facebook’s user safety team reviews it and sends it to Lifeline. Once the comment is determined to be legitimate, Facebook sends an email to the user who originally posted the thoughts perceived as suicidal. The email includes Lifeline’s phone number and a link to start a confidential chat session.

“We’ve heard from many people who say they want to talk to someone but don’t want to call. Instant message is perfect for that,” said Lidia Bernik, associate project director of the National Suicide Prevention Lifeline.

This year, Facebook has changed how users report bullying, offensive content and fake profiles and although they’ve had varying success, are dedicated to making it work. “One of the big goals here is to get the person in distress into the right help as soon as possible,” said Fred Wolens, Facebook’s public policy manager.

Yahoo cites the case from September 2010 when “Rutgers University freshman Tyler Clementi jumped to his death from the George Washington Bridge after his roommate allegedly used a webcam to spy on his intimate encounter with another man. Clementi had posted on his Facebook account: ‘Jumping off the gw bridge sorry.'” Unfortunately there have been other incidents as well.

In Facebooks new system, the recipient of the email decides whether they will respond or not, nothing is forced, but since many are comfortable using the site to chat on a daily basis, they may be inclined to take them up on the offer. “Facebook also sends an email to the person who reported the content to let the person know that the site responded. If a suicide or other threats appear imminent, Facebook encourages friends to call law enforcement.”

“The only people who will have a really good idea of what’s going on is your friends. So we’re encouraging them to speak up and giving them an easy and quick way to get help,” said Wolens.

The question is, how well do your friends know you and do you have people on your Facebook page who may not know you at all? Granted, the report goes through a vetting process but will “friends” report me when I’ve got a bad cold and post something to the effect of “I wish I were dead” or will their review process be able to tell the difference? What do you think of this new program?