F-22 Raptors Flying After Another Brief Grounding | The Mary Sue 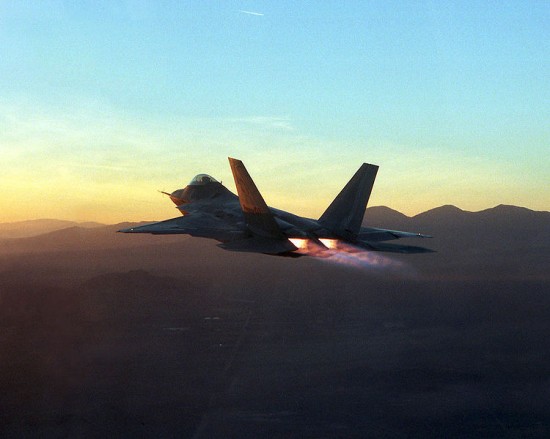 Careful readers of our Geekolinks have probably noticed that we have been keeping a close eye on the F-22 Raptor’s continuing oxygen troubles over the past few months. After spending about four months on the ground, the Air Force finally allowed the planes back in the sky this September, only to be grounded again last week.

Now it seems that with little-to-no explanation, the planes are once again flying from bases in Virginia and Alaska. The most recent grounding was tied to concerns of hypoxia, a dangerous condition that develops when the brain is deprived of oxygen. Similar concerns were the impetus behind the first grounding back in May. As with the first ungrounding, there is no word from the Air Force about a fix for the aircraft.

The future of America’s premiere $150 million per-plane, high-tech aircraft seems uncertain — especially at a time where drones are carrying out untold numbers of missions and the F-35 is nipping at the Raptor’s heels. Introducing new hardware is always difficult, but this is embarrassing.

(via AFP, image via Wikimedia)