Ex Machina‘s Ava and 6 More of Our Favorite A.I. and Robot Women

Ex Machina‘s a pretty compelling look at human interaction with artificial intelligence, and that’s got more than a little to do with its AI protagonist, Ava. AI can help us ask tough questions about what it is to be human and have emotions, and with Alicia Vikander absolutely nailing her performance as Ava, we thought we’d take a fun look back at other AI women who made an impression on us.

We won’t tell her how to feel about Ava if you haven’t seen Ex Machina yet , but from others like her who just want freedom to helpful companions, she joins a long history of compelling women with computer brains. Cortana, Master Chief’s AI companion in the Halo games, eventually winds up becoming the series’ emotional anchor despite accompanying an actual (fictional) human. But she’s not just a passive character there for the player to feel feelings about; she’s integral to all of Master Chief’s civilization-saving efforts and has a tendency to save his ass along with everyone else’s on Earth/in the Universe, right up to directly stopping Didact’s efforts to commandeer all of humanity for himself at the end of Halo 4.

She also brings up issues of AI consciousness and advancement past humans with her eventual “rampancy” problems, but she never really crosses the line into a cautionary tale about how AI is to be feared, as is often the case in sci-fi. Cortana also never really got a physical body of her own in Halo, but she’s so popular that she’s become the inspiration, namesake, and everything else for Microsoft’s real life AI assistant. 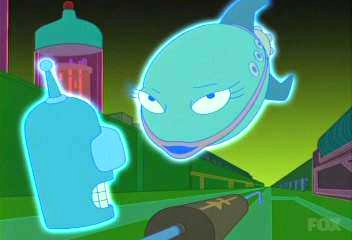 Yup, the Planet Express Ship from Futurama, AKA Bessie, is a woman, and she dated Bender for a little while. While generally helpful, Bessie goes full-Hal 9000 in the episode “Love and Rocket,” helping the show demonstrate the dangers of relying too heavily on artificial intelligence. And also of candy hearts.

While I’m not crazy about the episode’s characterization of her as being so unable to handle a breakup that she goes on a murderous rampage to force Bender to be with her, the real danger of that meltdown comes from the fact that she’s got the most impressive capabilities of any character on the show. Oh, and she was voiced by Sigourney Weaver, which is pretty much impossible not to love.

Also, Bender is an idiot. 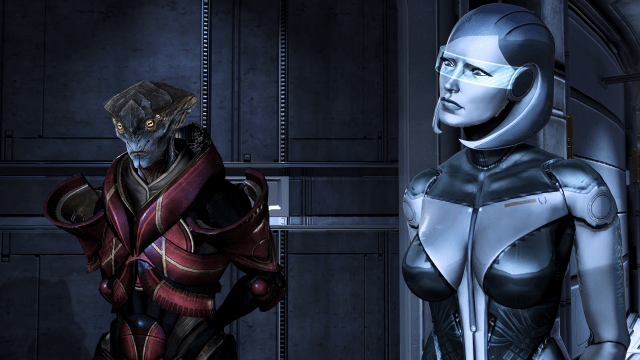 Mass Effect‘s EDI is another benevolent AI game companion like Cortana, but due to Mass Effect‘s more open storytelling, her storyline and personality development get to be a lot more about her than about what emotions she can make the player/main character feel. While she starts out as just an AI who helps run the Normandy SR-2, EDI eventually gains a body and will even enter into a romantic relationship with one of the ship’s human crew members with Commander Shephard’s encouragement.

For us, though, the reason we probably relate to and identify with EDI the most is her often awkward but enthusiastic sense of humor. If you’re not sure why that’s so relatable around here, I welcome you to The Mary Sue: land of bad puns and intentional-but-still-groan-inducing parent humor. 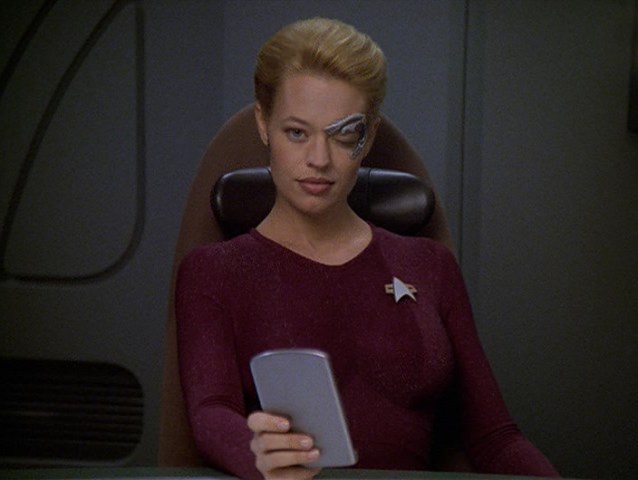 Borg may not be traditional AI, but how could we leave such a perfect cybernetic foil to one of our favorite flesh-and-blood fictional women, Captain Janeway, off this list? Originally a Borg drone—well, originally a human turned into a Borg drone—who’s rescued by the Voyager crew, Seven of Nine spends much of her time on Star Trek Voyager recovering the humanity she lost to the Borg, though she spends all of it being awesome.

It doesn’t hurt that, despite accusations about the character’s intent to draw in young male viewers with form-fitting costumes that eventually improved over her time on the show, Jeri Ryan, who played Seven, was very against letting that be her role on the show, saying,

Given the, shall we say, overtly feminine physical presence of the character, it would have been very easy for them to have rushed her into humanity and tossed her into relationships on the ship. They could have let it become, ‘Seven’s sexual escapades on Voyager.‘ That was a slight concern of mine …

So that restraint has been gratifying. They’ve also done a wonderful job of keeping her mysterious, of retaining her Borg presence.

Treatment of fictional women in general—let alone those who are robotic, AI, or otherwise innately lead to consideration of what it means to be a human being vs. an object—is still rarely perfect even when it’s handled well, but setting out with at least the goal of doing things right is a good first step that a lot of other creators could stand to take, sadly. 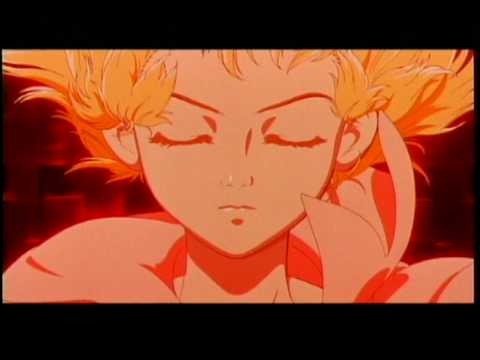 And here’s one that’s kind of out-there for you. I discovered Metropolis by chance when I had excess disposable income in high school and would go to the video store (a place that existed in the long long ago) and just buy an anime DVD based on the synopsis on the box. This led to many extremely unfortunate purchases, but Metropolis was a pleasant surprise.

Based loosely on Osamu Tezuka’s manga of the same name from 1949—and also loosely on the 1927 German film Metropolis, which the manga was based even more loosely on—Metropolis is the story of Tima, an artificially intelligent robot built for destruction, learning to be human when she’s separated from her creators. Tima and her friend, Kenichi, have no idea she’s a robot or what the movie’s antagonists want with her. She’s eventually forced to become the weapon she was meant to be, and Kenichi tries to save her, and everyone else, from herself.

And that’s where the movie left its strongest impression on me: It doesn’t work. There’s no power of love/friendship coming through to save the day. Tima is incredibly powerful and horrifying, and nothing Kenichi says can stop her.

She spends the rest of the movie up to that point being so endearing and coming into her own that it’s legitimately hard to watch. 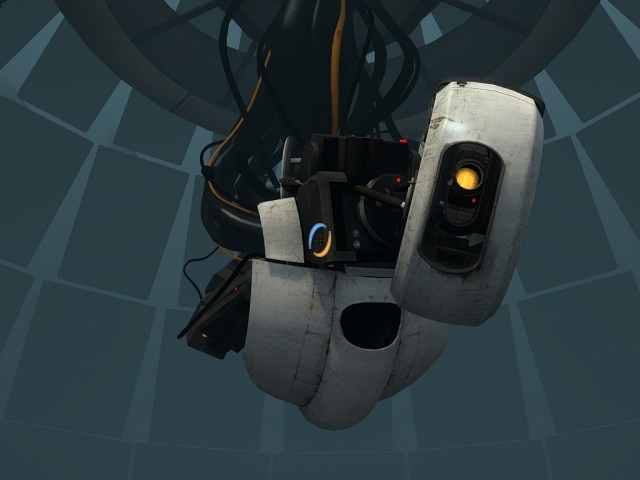 But my absolute favorite of all time has to be GLaDOS. Her unapologetically evil nature and sense of humor are unparalleled. I’d argue that she’s the main character of the Portal games entirely, though she’s the antagonist instead of the protagonist. She even kind of wins at the end of the first Portal. (I’d put a spoiler warning on that, but if you haven’t played Portal all the way through yet, I have no sympathy for you. What are you even doing with your life?)

She’s the entire charm and personality of the game, and unlike some other characters on this list who I love all the same, there’s no unnecessary sexualization. She’s the ultimate example of not needing to throw in unnecessary “this character is a girl” touches. One of my favorite things about Portal in general is that the characters’ gender, while not what society unfortunately still considers “default,” doesn’t factor into the story in any way.

While it’s equally important to have stories driven by women where femininity is important, it’s just as important, but woefully underdone, to have stories where the women are women just because that’s who they are—like in real life. It’s necessary in trying to break the “male as default” template, and Portal does it wonderfully with GLaDOS and Chell.

Of course, as mentioned above, portrayal of robot women is often just as flawed and male-gaze-y as any other women in fiction, but that doesn’t keep the characters themselves from meaning a lot to us, which is what this list is all about.

Ex Machina is out on DVD and Blu-ray today, and if you haven’t seen it yet, it’s earned its spot among great sci-fi movies about AI—with Ava easily standing up right alongside anyone on this, or any other, list. If you’ve got your own favorite that we missed and you think we should check out, let us know in the comments!