Every Star Wars Announcement from Disney Investor Day! Including The Ahsoka Series!

THESE ARE THE DROIDS WE ARE LOOKING FOR 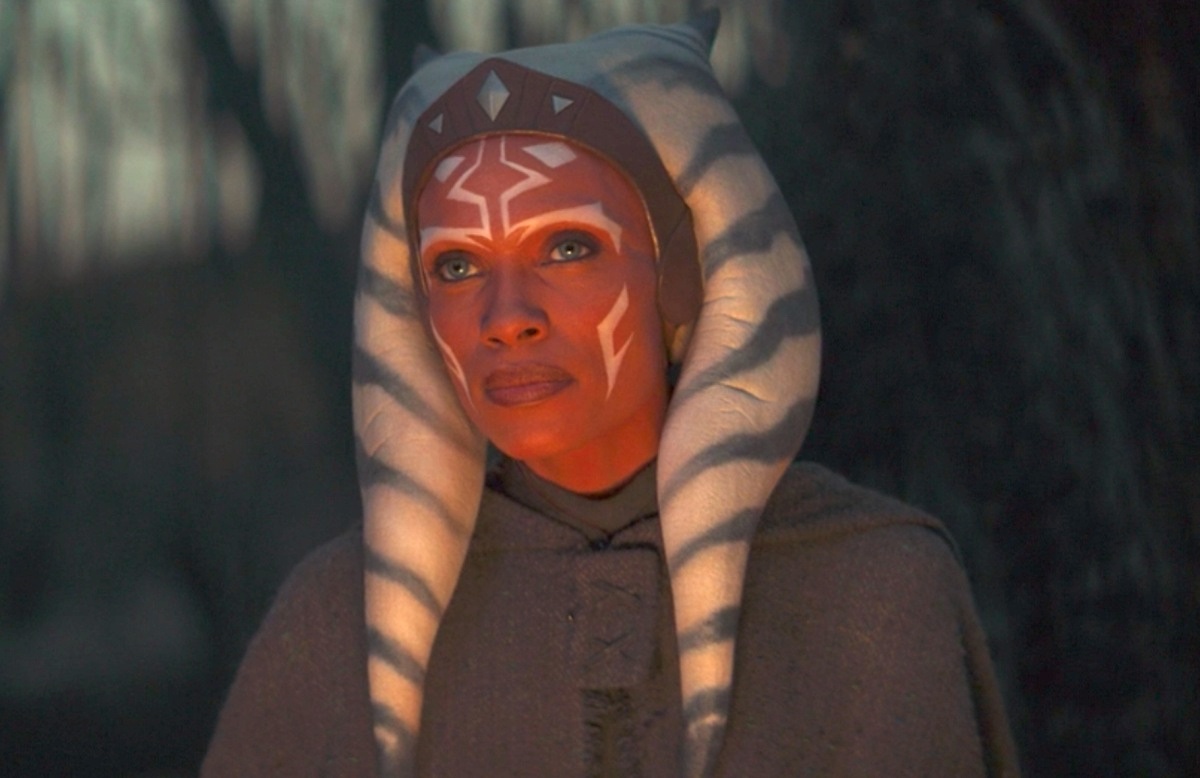 Are you sitting down? Have you caught your breath? Because it feels like the entirety of comic-con and D23 and the Star Wars celebration all just happened at once as Disney announced a galaxy’s worth of content across all its platforms and properties! So let’s talk about the incredible Star Wars announcements that hit today because there are many. (We’re also covering Marvel, as well as animation).

First off. Yes. We are getting a full-on Ahsoka Tano series, from the team behind The Mandalorian. Ahsoka will star Rosario Dawson and will exist in the same timeline as The Mandalorian, as will Rangers of the New Republic. All three will eventually converge into one event. We don’t know what that even is yet but I’ll bet money that it will involve Grand Admiral Thrawn.

Rangers of the New Republic, a new Original Series set within the timeline of @TheMandalorian, is coming to @DisneyPlus. pic.twitter.com/EMzFuiqdOs

Next up, Andor, which our Rachel Leishman has already broken down (both over and in the sense of discerning the sizzle reel we saw).

“Everything I did, I did for the Rebellion.” Andor, an Original Series set in the Star Wars universe, is streaming in 2022 on #DisneyPlus. pic.twitter.com/q2IT2qzEeR

Then, another show we’ve known about: Obi-Wan Kenobi. Set ten years after the events of The Revenge of the Sith it will reunite us with Ewan McGregor as Obi-Wan … and, holy crap, Hayden Christensen as Darth Vader!!!

Hayden Christensen returns as Darth Vader, joining Ewan McGregor in OBI-WAN KENOBI. The Original Series begins 10 years after the dramatic events of Revenge of the Sith, and is coming to #DisneyPlus. pic.twitter.com/9WR2npRUkk

But wait, there’s more! We got out first look at the next Star Wars animate series,  The Bad Batch and Kathleen Kennedy also announced we’re getting an Animatrix-style anthology series called visions which will explore the Star Wars galaxy in anime shorts. That will be called Visions.

Did you think that was all? Oh no. We’re getting a Lando Calrissian series from Justin Simien AND a Leslye Headland will bring us The Acolyte “a mystery-thriller that will take viewers into a galaxy of shadowy secrets and emerging dark-side powers in the final days of the High Republic era.”  And finally, Lucasfilm Animation is teaming with Industrial Light and Magic for Droids.

Lucasfilm Animation is teaming up with Lucasfilm’s visual effects team, Industrial Light & Magic, to develop a special @StarWars adventure film for @DisneyPlus, A Droid Story. This epic journey will introduce us to a new hero guided by R2-D2 and C-3PO.

That’s a lot, we know and none of this even touched on feature films where we’re getting Star Wars from Taika Waitit and … PATTY JENKINS! Rogue Squadron, baby! It looks like Disney+ will be the place for Star Wars and we can’t wait for all this content to hit … starting late next year. Soon we’ll be nostalgic for the time we only had one Star Wars show to cover.