Disney and Pixar’s New Animation Slate Has Us Crying Already 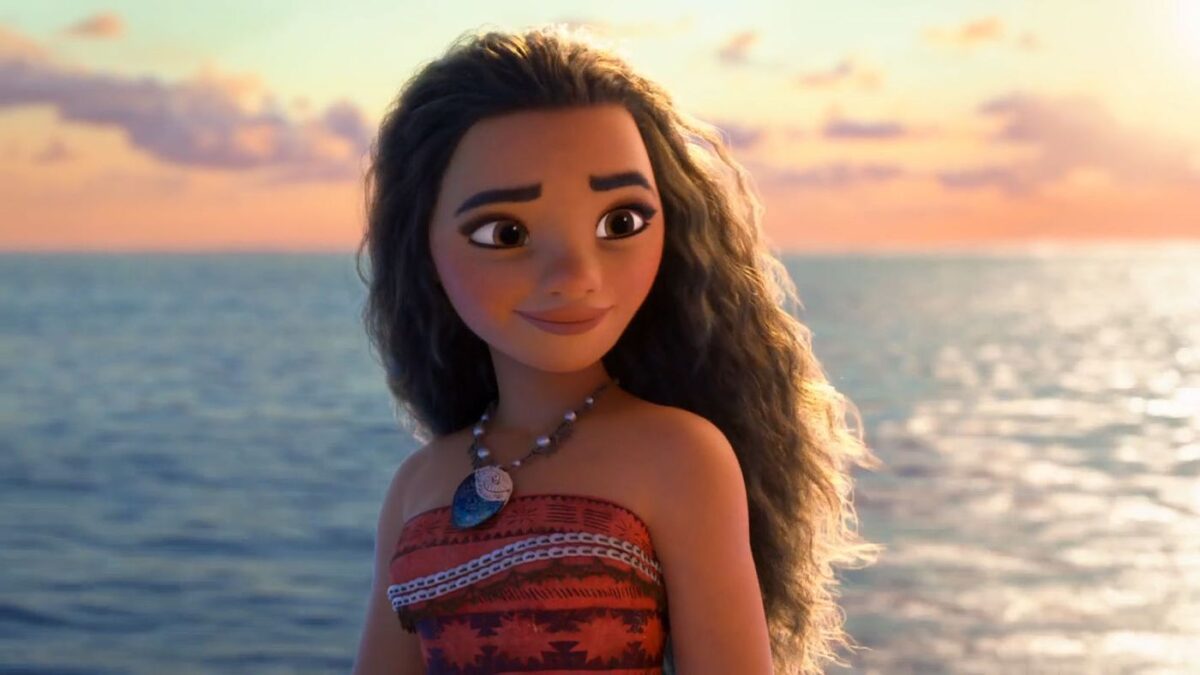 We got a lot, and I mean A LOT of news from the Disney Investor Day presentation that … yup, still going on. We got confirmation of Hocus Pocus 2. We got an Ahsoka series. But the thing that excited this nerdy heart was all the news from Disney Animation.

First off, we got an update on Raya and the Last Dragon, which will hit both theaters and Disney plus premiere access, on March 5th.And we did get to meet the cast of characters which includes a thieving toddler?

…and a thieving toddler Noi with her band of Ongis. pic.twitter.com/aBZEERzoWy

Their only hope is a magical, mythical, self-deprecating dragon named Sisu. Raya and the Last Dragon comes to theaters and on #DisneyPlus with Premier Access on March 5, 2021. #DisneyRaya pic.twitter.com/hcVG92RAML

We also got confirmation about the next Disney animated feature, Encanto, which will be inspired by magical realism and will feature songs by Lin Manuel Miranda.

This Fall, Walt Disney Animation Studios’ all-new film Encanto takes you to Colombia, where a magical family live in a magical home. Directed by Byron Howard and Jared Bush, co-directed and co-written by Charise Castro Smith, and music written by Lin-Manuel Miranda. pic.twitter.com/bdxag3SzPv

Oh and we’re getting a combination live-action and animated Rescue Rangers! Starring John Mulaney and Andy Samberg and Seth Rogen.

But the real excitement is in the new series coming out of the animation division and onto Disney +. We’re getting Zootopia +. which will have shorts focusing on some of the characters we know and love. A Baymax series And there will be more animated series which will include, yes two new Disney Princess series: Tiana and Moana.

Tiana will follow the characters of The Princess and The Frog in both New Orleans and with Tiana, as a new princess in a country, she has never been to before alongside Prince Naveen. Moana will draw on the rich oral storytelling tradition of Oceania and Polynesia. And yes, both will be musicals!

In a first-of-its-kind collaboration, @DisneyAnimation and Pan-African entertainment company Kugali will team up to create an all-new, science fiction series coming to @DisneyPlus in 2022: Iwájú. Check out a first look at visual development art from the series. pic.twitter.com/x46dreKcu0

I cannot say how excited I am for both of these iconic characters to get their own series. But perhaps the series I am most excited for is Iwájú, a first of it’s kind collaboration with Pan-African entertainment company Kugali, that will tell a futuristic African story as only Disney animation can.

Oh, did you think we were done? There’re more coming from Pixar including, Turning Red, where a girl turns into red panda, a Dug series, a Lightning McQueen Series, a softball series and I kid you not, a Buzz Lightyear origin movie–about the space ranger, not the toy–with Chris Evans doing the voice of Buzz Lightyear!

Here’s a first look of the young test pilot that became the Space Ranger we all know him to be today. Lightyear launches into theaters June 17, 2022. pic.twitter.com/Ho2ChPrQbx

What Disney animation offerings are you most excited about, Suvians?

DisneyDisney+MoanaThe Princess and the Frog