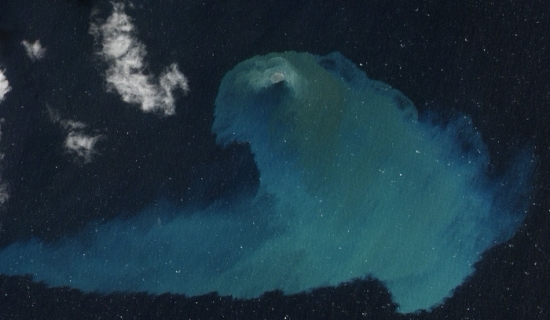 The El Hierro volcano was below the ocean’s surface when it erupted last year, but it still managed to come out on top. Specifically, it won NASA’s first ever Tournament: Earth photo competition. The contest put 32 photos of the Earth up against each other “March Madness” style, and even though El Hierro entered the tournament with an unimpressive number seven seed, it managed to take down all comers and win.

The full square-shaped image makes for an awkward cover photo, so here’s the rest of it showing its location relative to La Restinga now that we have your full attention: 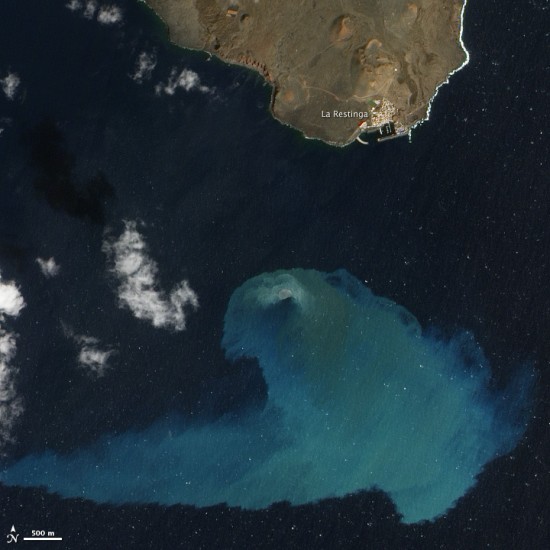 The most impressive thing about the El Hierro photo is that it’s the one that most resembles a bird. See: 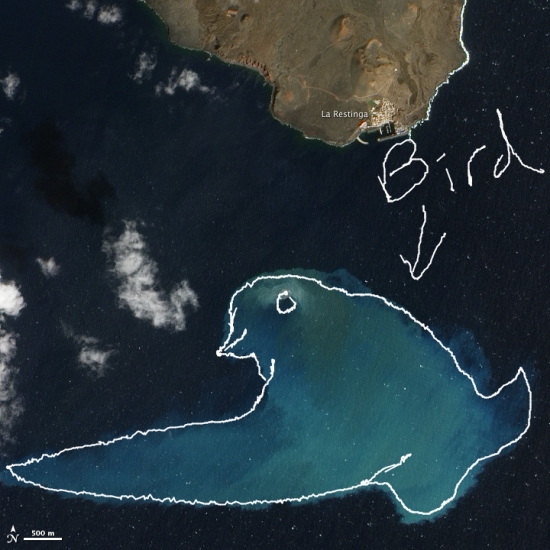