They're for collectors, guys, obviously. 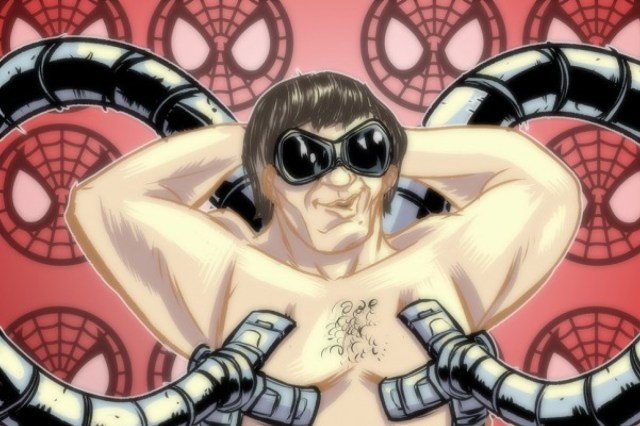 “That’s what these covers are, you know? Limited edition variants aimed at collectors. We’d never make them the real cover for an issue of Wolverine, but some people are collectors and completists who special order anything with visible dude butt cheeks on them – so we have to give it to them.” – someone at a comic book company in an amazing alternate universe that Comic Book Resources has invented.

Seriously, though, for CBR’s weekly The Line It Is Drawn feature, Comics Should Be Good asks folks to submit drawings in response to a particular question. This week’s question, of course, was:

With all of the hubbub over the Milo Manera Spider-Woman variant cover, let’s do similar covers starring male comic book characters. So suggest a male superhero and our artists will draw an equivalent “sexy” variant cover featuring that character.

The results were Hawkeye Initiative-magical. Here’s a little peek:

Wolverine, for Playbub, by Axel Medellin 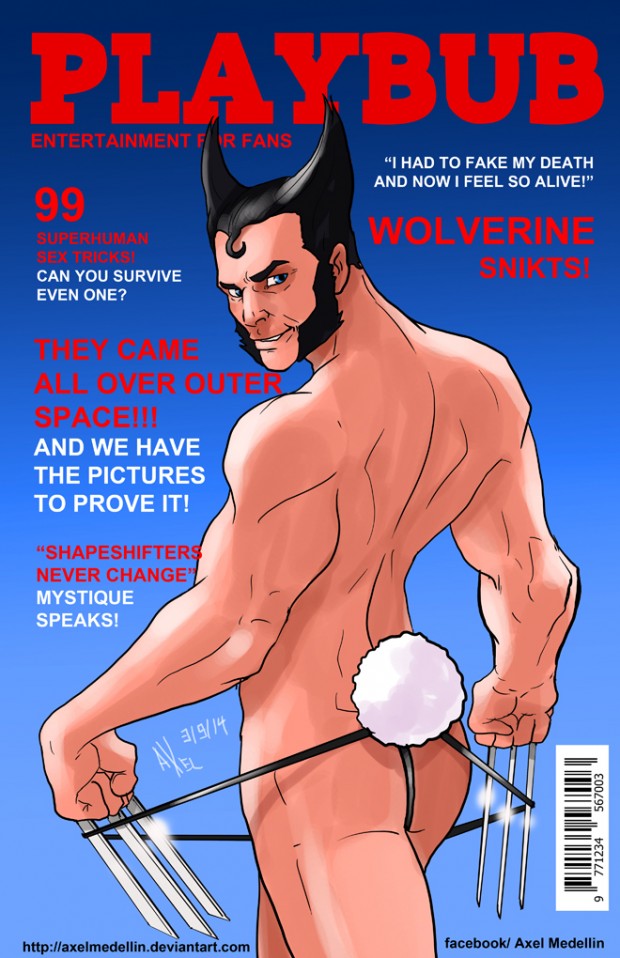 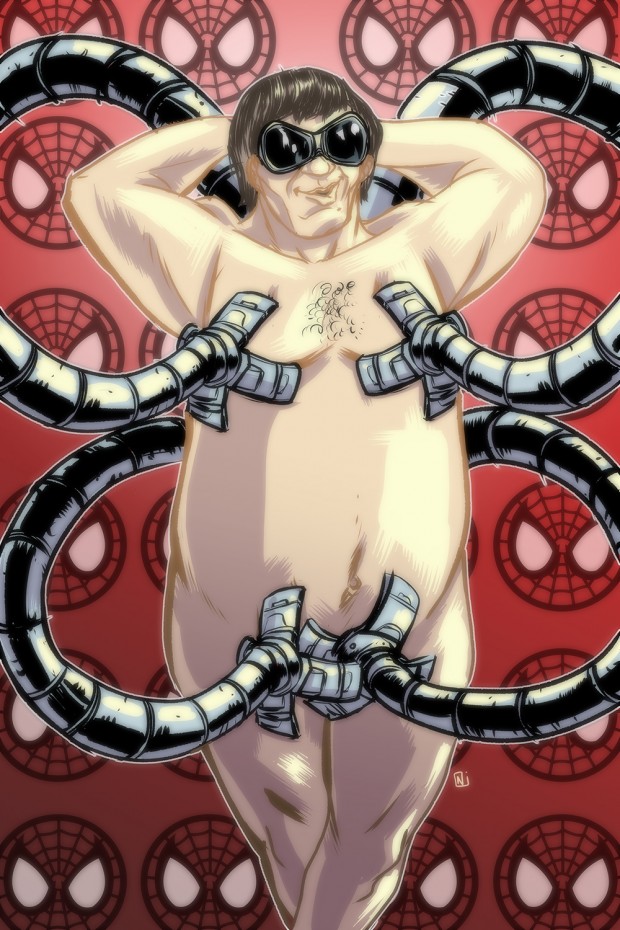 If you want to see the rest of them (and, trust me, you do, but go in fully prepared) head over to the original post on CBR and revel in the glorious equality.