Spider-Man better not be planning a trip to Germany any time soon. 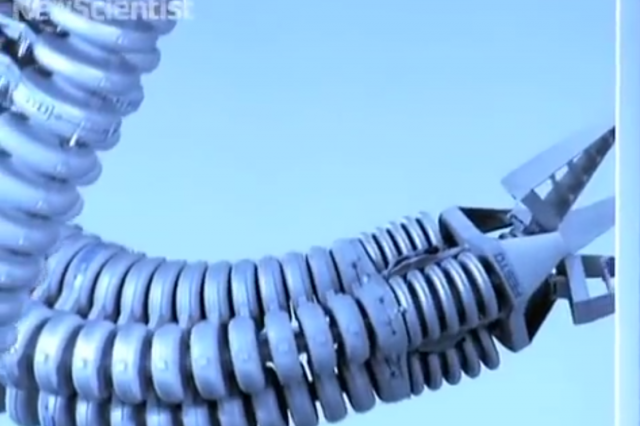 Three years ago, German engineering firm Festo provided proof-of-concept of a mobile robot elephant trunk they’d created, controlled by artificial muscles. Now, that robot trunk has been fully-realized – it can learn, it can crush you, and it’s probably about to be purchased by one Doctor Otto Octavius.

Described by one observer as “strangely alive” and similar to a “giant alien maggot,” the trunk/Doc Ock arms were created with 3D-printed segments and connected by pneumatic artifical muscles. The idea behind this definitely-not-horrifying project is to grant robots the same flexibility as an elephant’s trunk – helpful for assisting with typically human jobs like apple-picking.

Oh, were you maybe worried that the trunk wasn’t creepy enough already? Well, don’t worry – it also has artificial intelligence and muscle memory! It’s programmed to learn in much the same way a human baby does – through a process of trial and error. Called “goal babbling,” the robot trunk can attempt to grab something; remember what went wrong; make tiny adjustments in its own positioning and muscle behaviour; and then try the grab again, until it finally gets it right. That means no place is safe!

Not sure whether or not you should be scared about this new development in robot AI? Maybe this will help with your confusion: 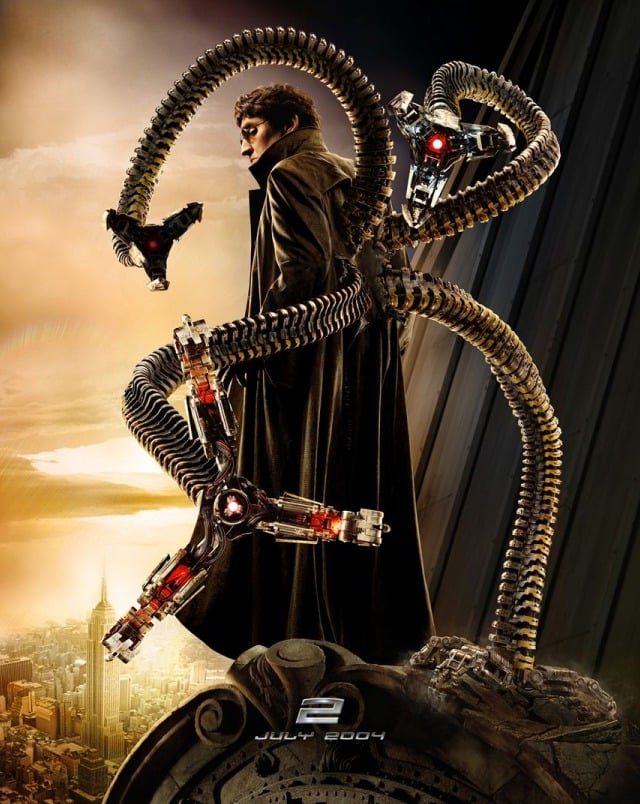