Disney and Marvel are trying to block copyright terminations for the Avengers. 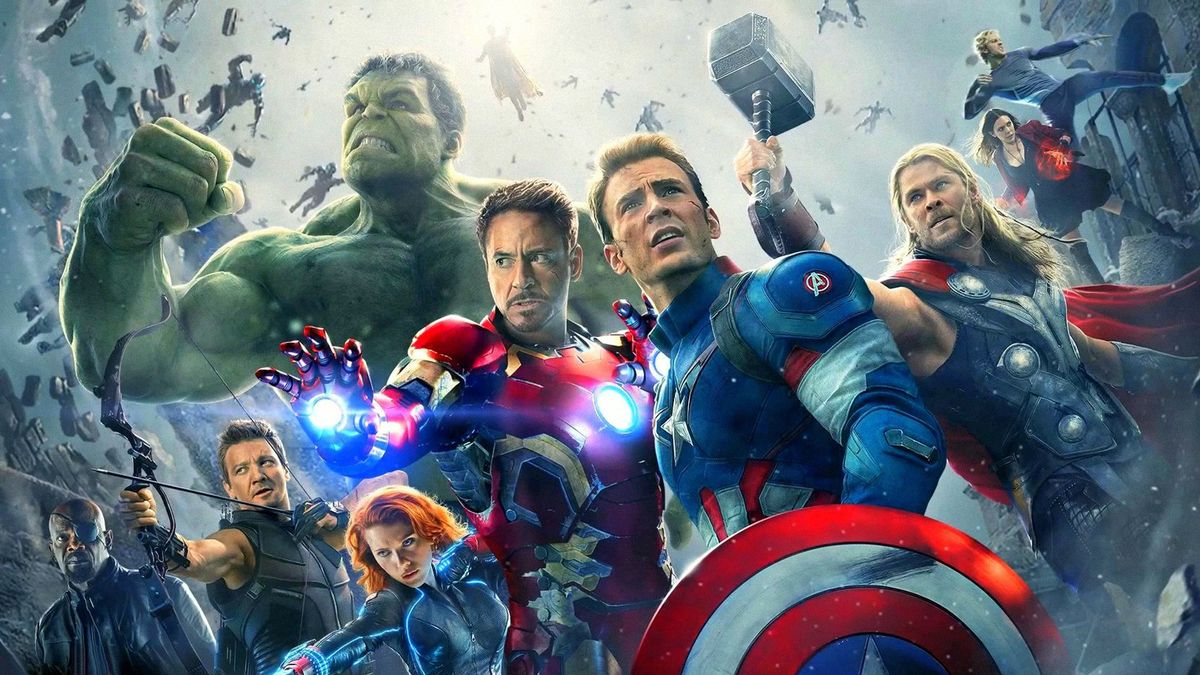 Over the past 13 years, Disney and Marvel have earned a staggering $22.93 billion dollars in total worldwide box office revenue for the Marvel cinematic universe. And that sum does not include merchandise, toys, clothing, theme park tickets, and the myriad ways that Disney profits off of the characters of the MCU. Yet while Disney and Marvel rake in billions of dollars, little (if any) of that money goes to the creators (or their descendants) who invented lucrative characters like Iron Man, Thor, Ant-Man, Black Widow, the Winter Soldier, Spider-Man, Falcon, and many more.

Disney is now suing the families of Stan Lee, Steve Ditko, Gene Colan, and other creators in an preemptive attempt to challenge copyright termination notices that have been (or will be) submitted by these creators’ estates. In August, Ditko’s estate filed a notice of termination on Spider-Man. According to the termination provisions of copyright law, authors or their estates can reclaim rights once granted to publishers after a set period of time. The filing says that Marvel would have to give up its full rights to Spider-Man in 2023. Disney and Marvel are now facing notices of termination from several creators and their heirs, who are seeking compensation for the sue of their characters.

Me when I realized Disney would just have to pay more to the families of the creators. pic.twitter.com/o9QGRWSv2P

Disney’s lawsuit argues that these characters are not eligible for copyright termination given that they were works made for hire and not owned by the creators themselves. Dan Petrocelli, the attorney representing Marvel, said in a statement, “Since these were works made for hire and thus owned by Marvel, we filed these lawsuits to confirm that the termination notices are invalid and of no legal effect.” But it does not change the fundamental fact that these characters (and their profits) wouldn’t exist without the artists who invented them.

This sets up a David vs. Goliath battle between writers and illustrators who are attempting to extract an ounce of fairness or compensation from a multi-billion dollar conglomerate. While Disney has an army of lawyers at the ready, the costs of continued litigation are too much for most creatives. Unfortunately, precedent is not on their side: in 2012, heirs of Jerry Siegel and Joe Shuster, the men who created Superman, sought to reclaim the copyrights of the iconic hero. The case spent years in litigation, only for the courts to side with DC Comics.

Attorney Marc Toberoff, who represented Schuster’s estate, is currently representing the heirs of the Marvel creators. He said in a statement, “At the core of these cases is an anachronistic and highly criticized interpretation of ‘work-made-for-hire’ under the 1909 Copyright Act that needs to be rectified, … We had tremendous support from the artistic community, the former Register of Copyrights, the former Trademark Commissioner, all the Guilds (WGA, SAG, DGA), PEN America, and 237 artists, including a dozen Pulitzer winners. The Kirby case went all the way to the US Supreme Court, which showed keen interest, at which point Disney settled. At the time, I was asked whether I regretted not righting the legal injustice to creators – which I indeed did. I responded that there would be other such cases.”

Marvel’s battle with creator rights has been ongoing, with many writers like Ed Brubaker (who created the Winter Soldier) airing their grievances about seeing little to no money from their blockbuster characters. “There’s nothing preventing anyone at Marvel from looking at how much the Winter Soldier has been used in all this stuff and calling up me and Steve Epting and saying, ‘You know what, we’re going to try to adjust the standard thing so that you guys feel good about this,’” Brubaker said during an appearance on Kevin Smith and Marc Bernardin’s Fatman Beyond podcast.

the families of criminally underpaid comic book artists: can we *please* have some of the money you are making off the characters my family created

well what if you legally have to

Many other creators have struggled with compensation and recognition as well, helpless to watch as the characters they created go on to earn billions in revenue. If Disney/Marvel loses their lawsuit, that does not mean the end of the MCU. It just means that Disney will have to share some of their massive profits with the creators and their families.

“I’ve been offered a [special character contract] that was really, really terrible, but it was that or nothing,” says one unnamed Marvel creator in an interview with The Guardian. “And then instead of honouring it, they send a thank you note and are like, ‘Here’s some money we don’t owe you!’ and it’s five grand. And you’re like, ‘The movie made a billion dollars.’”

I'm not going to spill tears over Marvel losing the rights to characters. Either it means Marvel will pay their creators better, pay previous creators what they're actually worth, or they have to start making new characters again. All wins to me.